Ministry of Health Honors KFH for its Contributes & Support14 May 2015 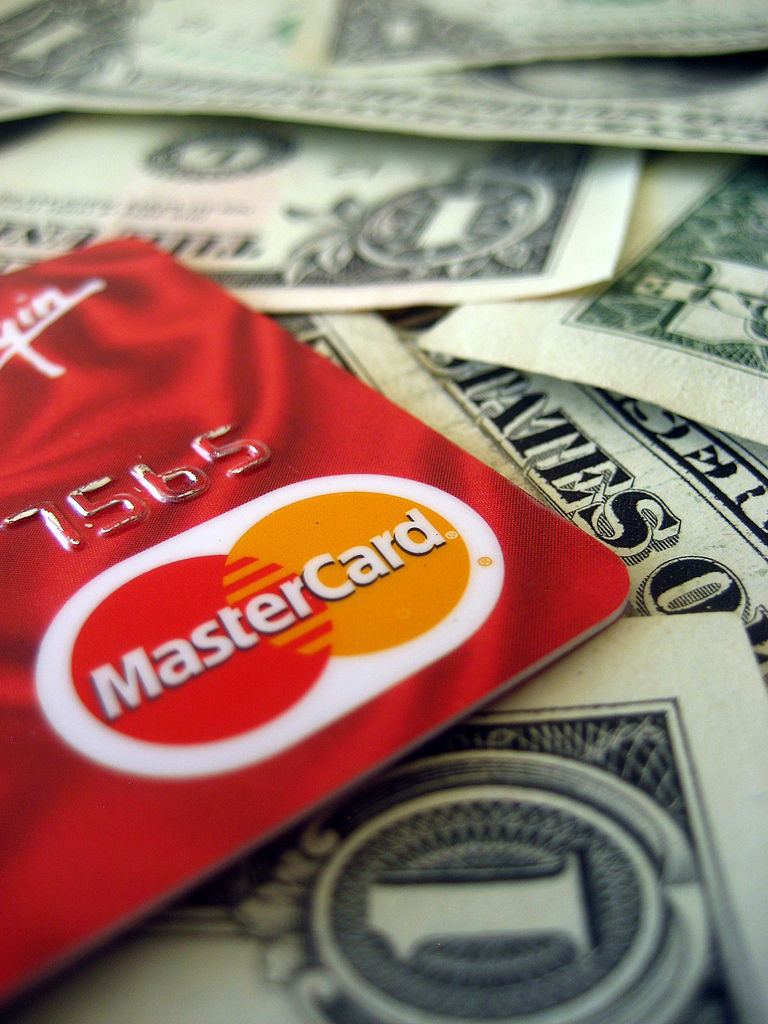 MasterCard Inc has doubled the number of its cards to about 100 million in the Middle East and Africa in the past three years, where it has begun setting up partnerships with governments to provide access to its payments system.

That is still a small share of MasterCard’s around 2.2 billion cards in use globally. But there is plenty of room for growth in a region where about 90 percent of transactions are still done in cash, compared with an average of 85 percent globally.

“This is the fastest growing region,” Michael Miebach, president, Middle East and Africa for MasterCard worldwide, told Reuters. “We continue to expect growth above the global average.”

In March, the world’s second biggest debit and credit card company signed an agreement with the Egyptian government to issue digital identification cards with built-in payment devices to 54 million Egyptians, enabling them to pay for government fees, mobile phone bills, shop purchases and other goods and services.

MasterCard has a pilot of a similar plan with the government of Nigeria, which also has a low rate of “financial inclusion.”
“We see in the Middle East as well as Africa a fairly high cash dominance. If you go to Nigeria it is about 94 percent cash.”
MasterCard and larger rival Visa Inc get more than 60 percent of revenues from outside the United States. Less than a third of MasterCard’s come from Asia Pacific, Middle East and Africa. PayPal, the payments arm of eBay, is also active in the region. 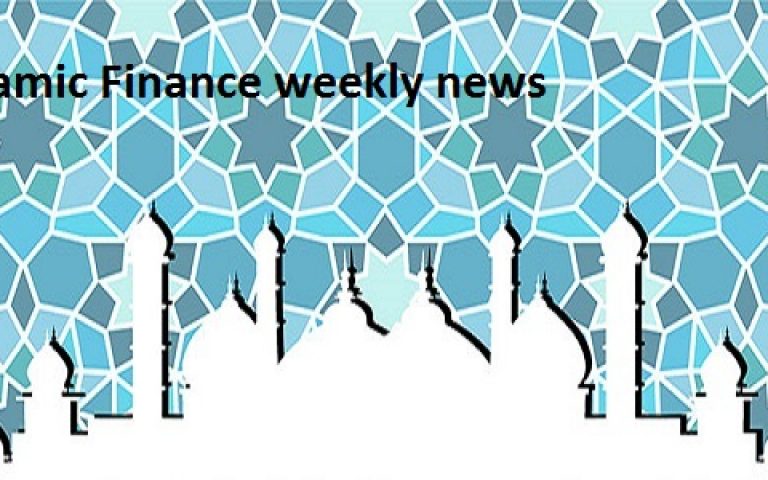 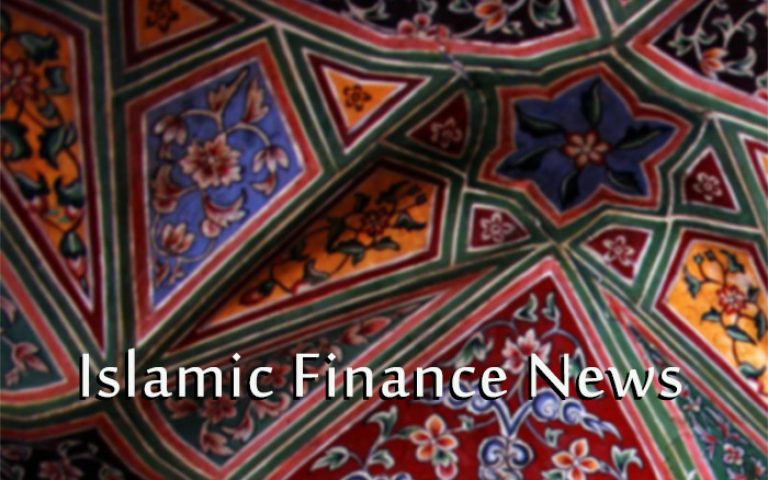