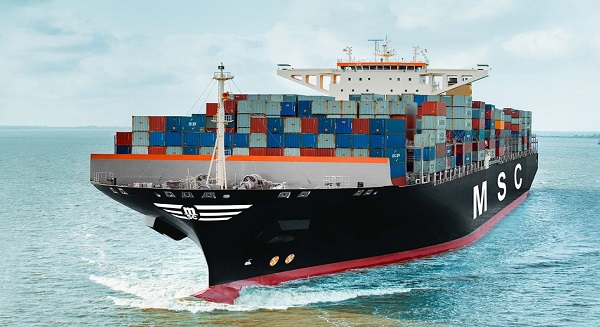 Dubai’s maritime sector directly contributs 4.6 per cent to Dubai’s GDP, or the equivalent of Dh14.4 billion, according to Sultan Bin Sulayem, Chairman of Dubai Ports, Customs and Free Zone Corporation and President of the Dubai Maritime City Authority (DMCA ), the government authority charged with regulating, coordinating and supervising all aspects of Dubai’s maritime sector.

Bin Sulayem made his statement during a recent DMCA supervisory coordination meeting that showcased the latest updates and achievements in the efforts to boost Dubai’s maritime competitiveness.

“The local maritime industry is considered to be a key cornerstone in the unified efforts to drive sustainable growth and overall development in the future. It is also a major partner in the move to further enhance Dubai’s regional and international competitiveness.”

“These components played an active role in supplying the labour market with more than 75,000 promising job opportunities to meet the demand for qualified human resources, especially in maritime operations, maritime engineering and ports, which accounted for 51 per cent and 25 per cent of the employment rates within Dubai’s maritime sector, respectively,” Bin Sulayem said.