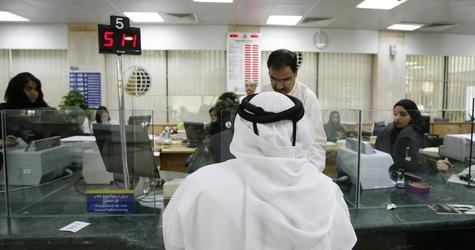 UAE Banks performance in the first quarter of 2016 faced decline  as a result of the fluctuating in the world markets and low oil price which is the main finance sources for the banks in the Gulf Countries. The first quarter showed tough operating conditions across the sector. 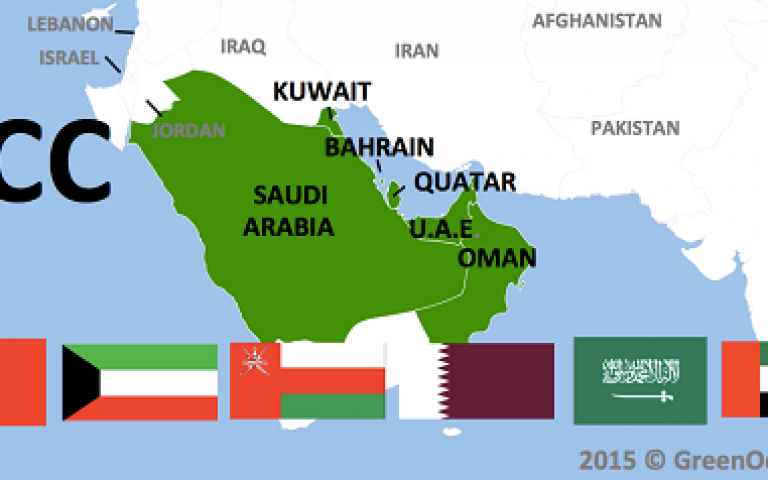 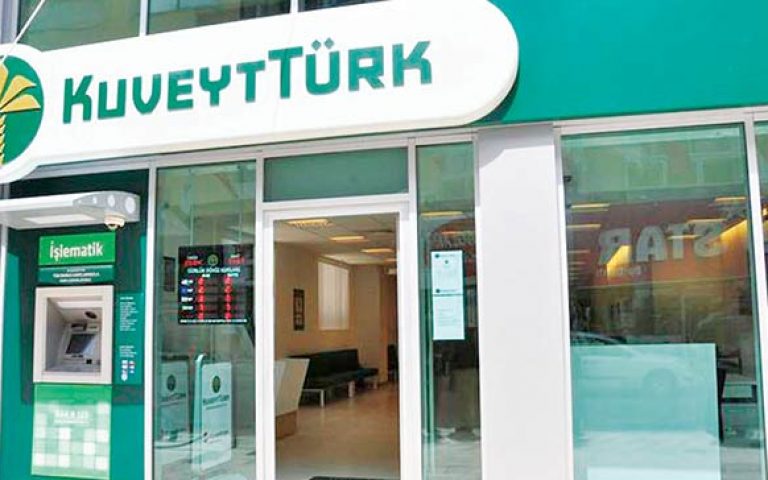 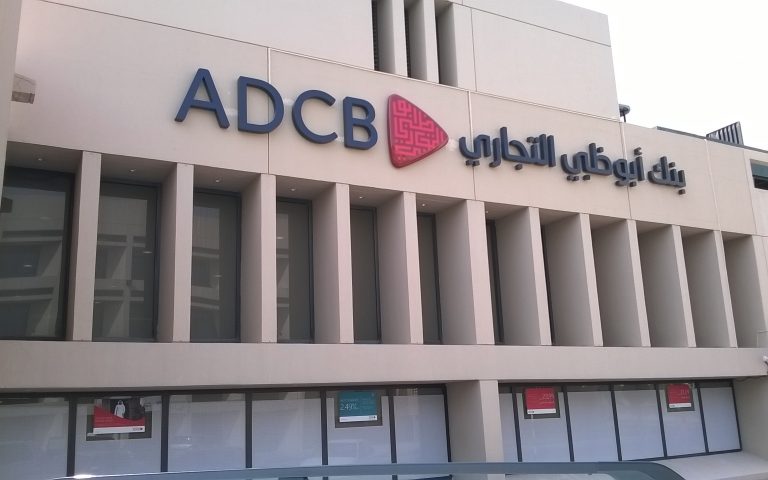 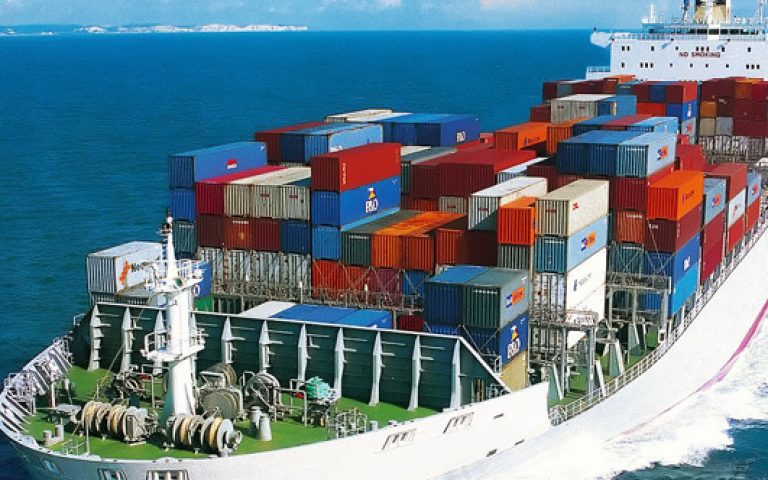