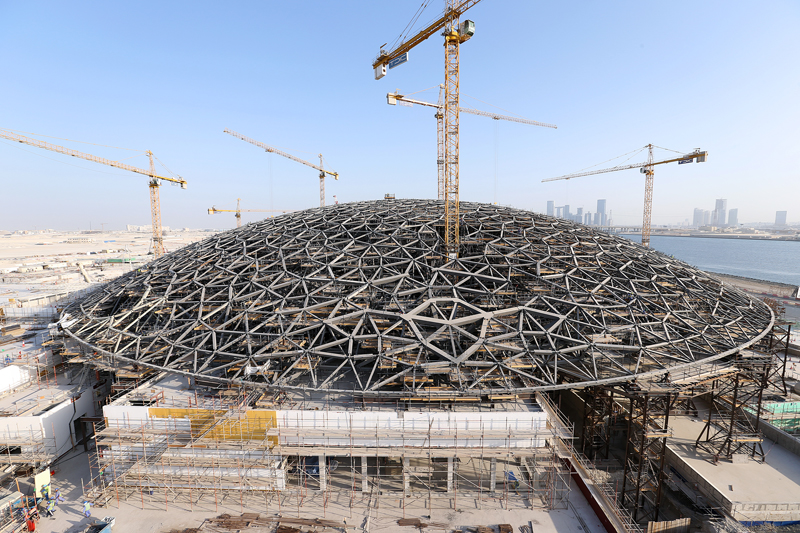 Expected to be one of the premier cultural attractions located at Saadiyat Cultural District, Louvre Abu Dhabi’s construction is expected to be completed by the end of this year. But the building is not expected to be delivered until spring 2016, after which the installation of the collection will take place, which according to the curator Jean-François Charnier is expected to take up to three months.

The official opening could take place on December 2, National Day in the UAE.