Saudi capital markets set for sustained growth09 May 2014Next 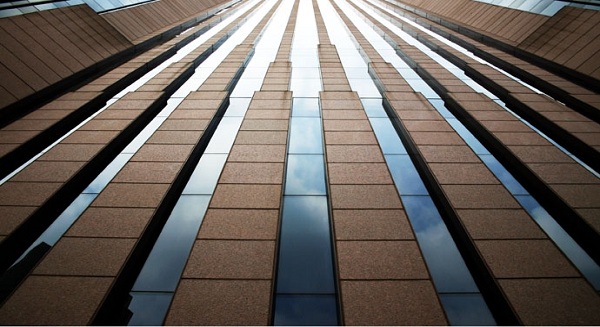 London-based European Islamic Investment Bank will propose a capital reduction plan next month to enhance returns for its shareholders, after the firm swung back into profit in the 2013 financial year.

EIIB will seek shareholder approval for the plan, which could potentially take the shape of a share buyback or a tender offer, during its annual general meeting in June, chief executive Zulfi Hydari told Reuters in a telephone interview.

“What we are planing to do is some form of shareholder distribution. We will do something over the year to enhance shareholder returns.”

EIIB is one of Britain’s six full-fledged Islamic banks and among 20 institutions in the country that offer sharia-compliant financial services, which follow religious principles such as a ban on interest and gambling.

Under its 2012-2016 strategy, EIIB is restructuring its business by exiting higher-risk private equity investments, seeking more stable income streams such as asset management and advisory services under its EIIB-Rasmala brand.

The firm has used its 2012 acquisition of Dubai-based investment bank Rasmala to focus efforts on building its asset management business.

It said assets under management grew by more than a quarter in 2013, reaching $1.2 billion from $922 million a year earlier, adding clients such as Egypt’s Social Insurance Fund and mandates from several Omani government institutions.

“2014 is a revenue year for us, growing topline revenue, adding headcount. We are now targeting Oman and Saudi Arabia,” Hydari said.

The firm is targeting $3 billion in assets under management by the end of 2016, which would come from organic growth as well as through tie-ups and acquisitions, Hydari said, speaking from Riyadh.

“We are now on the lookout for potential opportunities. We are aiming for product line expansion – growing our product menu in particular – and geographic expansion.”

In the past two years, EIIB has launched an Islamic leasing fund, an Islamic trade finance fund and a sukuk (Islamic bond) fund seeded with $25 million of the company’s own capital.

It has now re-domiciled the majority of its open-ended funds from the Cayman Islands into Luxembourg UCITS funds, a regime that would help ease the regulatory approval process for distribution in the Gulf region, Hydari said.

In the United Arab Emirates, the firm is exploring distribution of packaged Islamic insurance (takaful) and savings products, which it sees as a fast-growing segment.

“These pools of institutional capital are growing. They have a client base but across the board there is not enough quality product,” Hydari said.