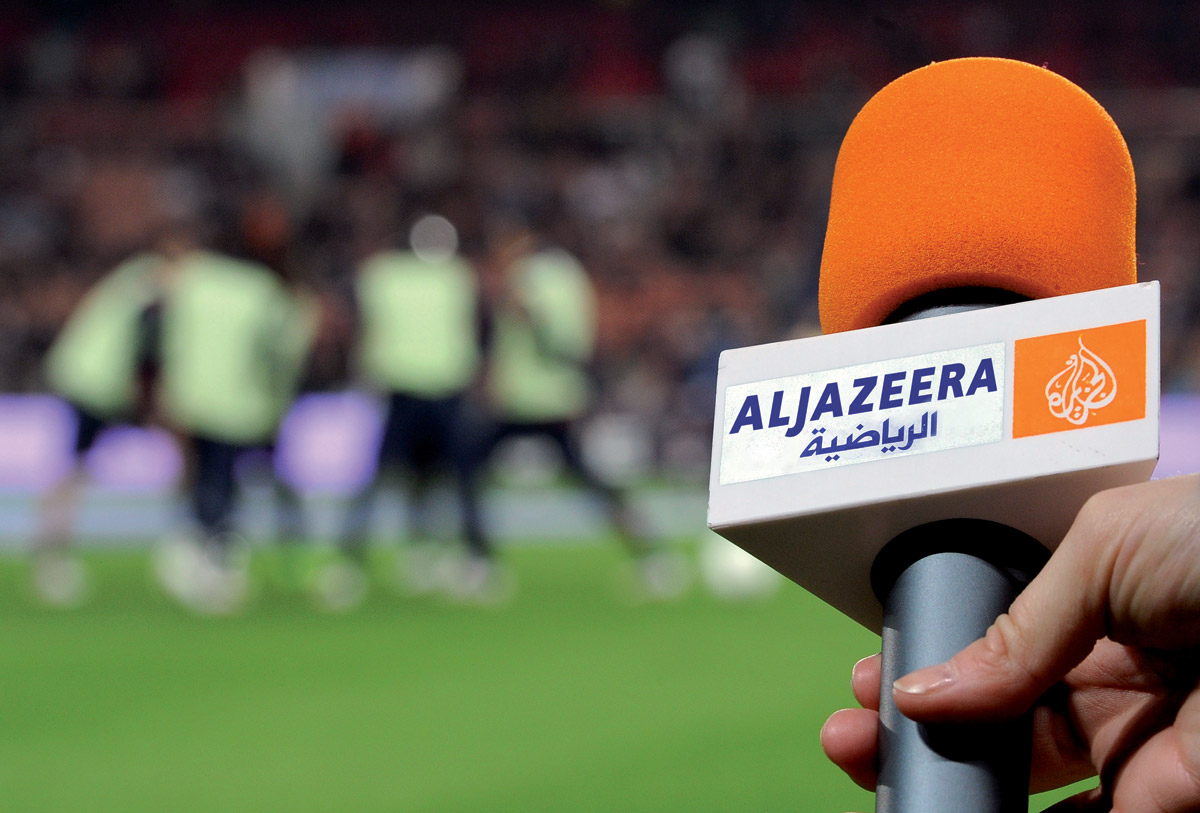 Global Investment House, which has restructured $1.7 billion of debt twice in the past five years, is in talks to sell its 51 per cent stake in Oman’s Al Jazeera Steel Products, two people familiar with the matter said.

The Kuwaiti bank, which bought the stake in 2007, has held discussions with regional investment firms interested in the business, the people said, asking not to be identified as the information is confidential. The talks are ongoing and an agreement has yet to be reached, the people said. The stake is worth about $75 million based on Al Jazeera Steel’s market value, according to data.

Gulf companies that restructured debt during the financial crisis are now selling assets to pay back creditors as the bills come due. Abu Dhabi’s Al Jaber Group, a family-owned conglomerate, has hired Barclays to advise it on the sale of its transportation and lifting unit to repay debt, people with knowledge of the matter said last week.

Global “receives numerous and regular interest in their portfolio companies, which is the normal course of business for any private-equity firm, and is only required to disclose once a binding agreement has been reached,” a spokesman for the bank said in an e-mailed statement Wednesday.

The company holds the stake in Al Jazeera Steel through its Global Buyout Fund. The spokesman said that the company does not need to sell assets to repay debt obligations.

Global, which was co-founded in 1998 by chairman Maha Khalid Al Ghunaim, reached an agreement to restructure $1.7 billion of debt in 2009. Two years later it again turned to creditors, seeking a ‘more comprehensive’ arrangement, it said at the time. It then withdrew from the Kuwaiti stock exchange and transferred investment assets to a special fund vehicle, which it manages for creditors.

Al Jazeera Steel, based in Sohar, makes steel tubes and structural products. The company exports to around 25 countries and reported a profit of OMR4.6 million ($12 million) in 2013, a rise of 33 per cent from the previous year.