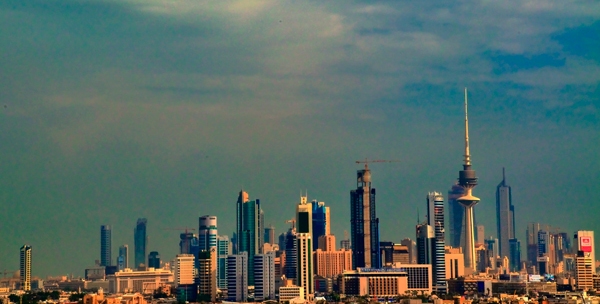 Kuwait will invite private investors, including foreigners, to take part over the next two years in nine infrastructure projects worth about $36bn, under a new law designed to facilitate such deals, an official said.

The country has huge construction plans, ranging from power stations and sewage and waste treatment facilities to railway and metro systems. But the plunge in oil prices since last year has slashed its revenues.

So rather than assuming the full cost of construction, the government wants increasingly to use public-private partnerships (PPPs), in which private investors take stakes in projects, bear part of the risk and share profits from operating them.

“This has become an inevitable necessity because it reduces the burden on the state budget in light of falling oil prices,” Adel Mohammad al-Roumi, the president of the Kuwait Authority for Partnership Projects, which will oversee PPPs, said in an interview.

In the past, Kuwait has completed only one PPP deal. Projects have been delayed or cancelled because of red tape, uncertainty over legal terms and political tensions between the cabinet and parliament, which have hindered planning.

But a new PPP law which took effect this year may help to break the logjam, partly by making it easier for investors to raise money. While it was hard for banks to obtain security for loans under the old rules, the new law allows a range of assets to be used as collateral, including the developer’s shares.

“The new PPP law and its implementation regulations are a positive step for Kuwaiti PPPs and resolve a number of challenges that were present under the previous regime,” global law firm Ashurst, which has advised on projects in the country, said in a report.

Successful PPP projects in Kuwait could spur such deals in other Gulf Arab states, which also want to save money in an era of low oil prices. Dubai published a new PPP law last month.