Saudi Arabia to restructure Aramco02 May 2015 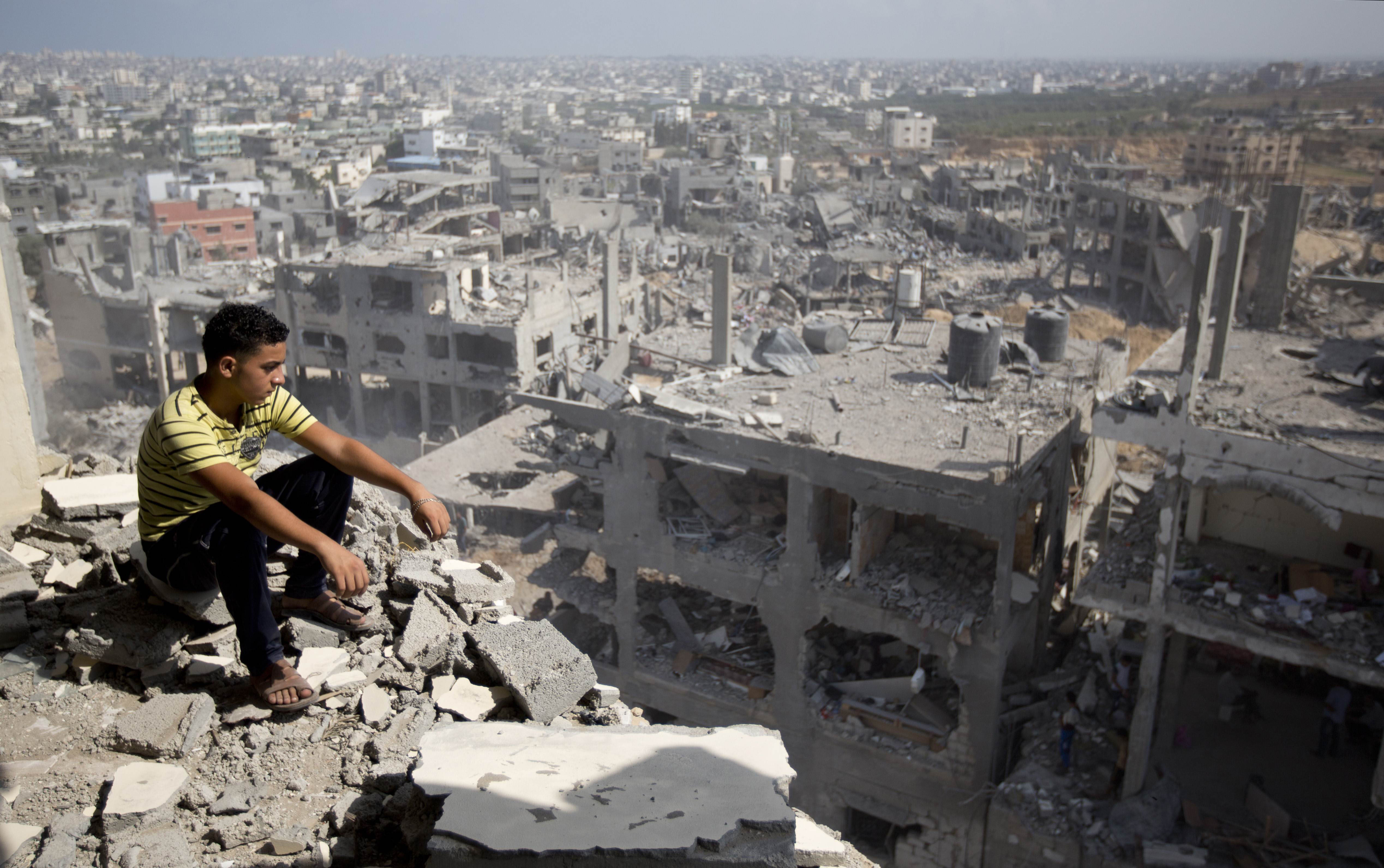 The agreement was signed by Abdal-Wahab al-Bader, director general of the Kuwait Development Fund and Jawad Naji, Palestinian Prime Minister’s adviser for Arab and Islamic funds, on the sideline of the Arab financial institutions’ meeting held in Kuwait.

Some $35m will also be allocated to infrastructural projects, while another $15m will be earmarked to rehabilitation of partially damaged agricultural and industrial structures. An amount of $7m will be dedicated to supporting projects in the education and health sectors.

Around 100,000 people, more than half of them children, are still living in shelters, temporary accommodation or with extended family after their homes were destroyed in the Israeli shelling of the Gaza Strip. Tens of thousands more families are living in badly damaged homes.