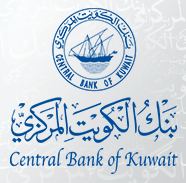 Kuwait’s central bank said ,it was raising its discount rate by 25 basis points to 3 percent. Its move followed the US Federal Reserve’s decision to hike rates by 25 bps. The United Arab Emirates central bank said on Wednesday that it was raising its repo rate by 25 basis points to 2.0 percent, and increasing interest rates on certificates of deposit by a similar margin.