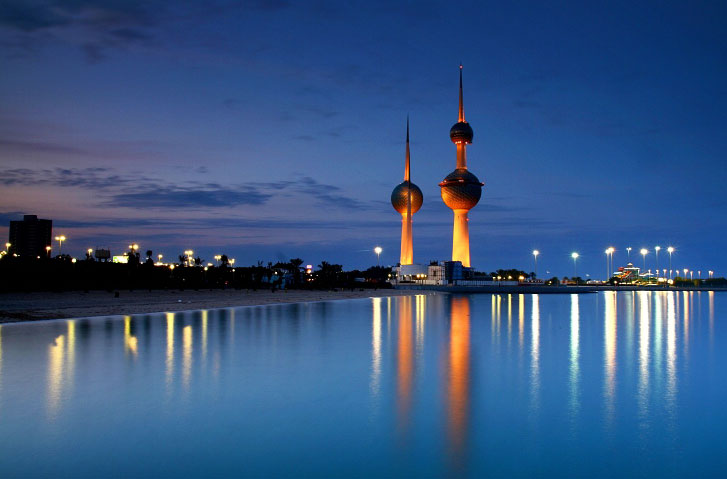 The report said that growth will be supported by unprecedented oil production that forms the largest chunk of exports, in addition to a boost in the non-oil sector, the strong investments in the private and public sectors in infrastructure projects, and an increase in the volume of direct foreign investments.

Growth will be supported by resilient oil production which forms the bulk of exports, on-going recovery in the non-oil sector, strong public and private investment in infrastructure projects and increasing foreign direct investment (FDI), said the report.

Further growth is underpinned by the expansion of fiscal policy in the form of contributions and debt relief programs introduced by the government, which will boost private consumption going forward, and these include personal debt relief plan introduced in March 2013, which will purchase all outstanding loans taken by Kuwaitis in the period Jan. 1, 2002 and March 30, 2008; waive all existing interest payments; and rescheduling easy repayments to a maximum of 40 percent of the debtor’s monthly income. The total cost is estimated to be up to KWD 4.0 billion.

The National Fund for the Welfare of Small and Medium-Sized Enterprises (SMEs) and Development was introduced in April 2013. The purpose of the fund is to provide financing for small businesses, submitted or initiated by Kuwaiti citizens, thus enhancing private sector activities in Kuwait. SMEs represent 85 percent of total private institutions in the country. The capital of the fund is now increased to KWD2 billion; taken from the public reserve, according to the report.