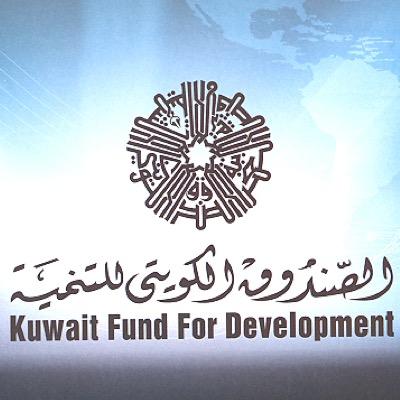 During that time period, Egypt will receive an amount worth $300m annually, according to Abdulwahab Al-Bader, Managing Director of the Fund.
He did not give details of the loans. The fund is the Kuwaiti government’s agency for aiding developing countries in areas such as agriculture, transport and energy.
Kuwait, Saudi Arabia and the United Arab emirates have provided billions of dollars of aid to Egypt in the past two years to support its economy and help it maintain political stability.

Egypt and KFAED have had long and strong ties since 1964, with Egypt receiving a total of 40 loans in financial aid from KFAED.
In December 2014, Egypt and KFAED signed a loan agreement worth approximately $105m, to be used to invest in a power plant project located west of Cairo.