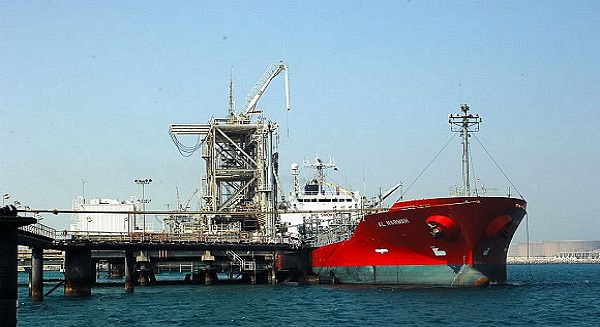 Saudi nonoil exports rose by 6.3 percent in the second quarter of the current year compared to the same period last year to reach SR51.50 billion, according to a report released by the Central Department of Statistics & Information (CDSI).

According to the CDSI report, Saudi imports rose by 11.2 percent in Q2 to SR167.25 billion compared to the figures of the same period last year.

Petrochemical products topped the Kingdom’s list of exports in Q2, 2013 and captured 32 percent of nonoil exports at the value of SR16.49 billion, the report said.

Plastic products came in the second rank of nonoil exports and valued SR15.66 billion, or 30.39 percent, followed by transport equipment and their parts by 10.82 percent of the total value of exports, according to the report.

The UAE topped the list of major importers from Saudi Arabia by 14.74 percent of the total value of exports in Q2, followed by China at 13.10 percent and Singapore at 6.23 percent, the report said.

Equipment, machinery and electrical utensils topped the list of Saudi imports during Q2 at SR43.61 billion, or 26.08 percent of the total value of imports, followed by transport materials valued SR28.84 billion, or 17.25 percent, and ordinary metals and their products at SR21.66 billion, or 12.95 percent, the report added.

In Q2, the United States remained the biggest exporter to the Kingdom, which captured 13.77 percent of the total Saudi imports, followed by China at 12.82 percent and Germany at 6.78 percent, the report said.