KSA to grow as 7th largest emerging market by 2030 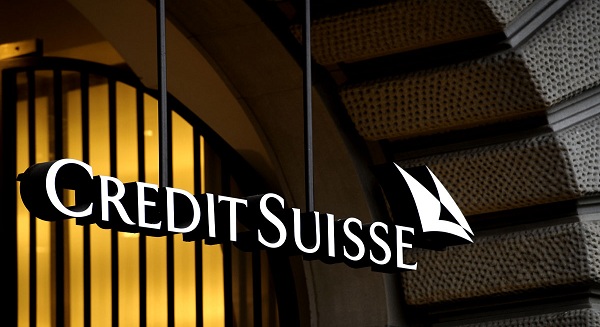 According to Credit Suisse estimates cited in a new report, Saudi Arabia would account for the second largest share of emerging ECM deal fees ($5.5 billion) over the next 17 years. As a market with high retail ownership and a strong equity culture among high net worth individuals, secondary activity in equities should also prove to be a significant source of revenue, with average daily traded value expected to grow from $1.8 billion currently to $16.4 billion by 2030E.

The high forecast growth rate observed for Saudi Arabia would be consistent with a potential liberalization of the country’s markets, when the Saudi Capital Markets Authority proceeds with a reform package opening its bourse to direct foreign participation, thus creating significant additional external demand for Saudi assets.

Driven by accelerating growth in capital raising activities over the next one-and-a-half decades, emerging nation capital markets are expected to capture a more proportionate share of the global capital market universe relative to their economies, closing the gap with their developed peers, according to the Credit Suisse Research Institute’s “Emerging Capital Markets: The Road to 2030” report.

Despite rapid growth in capital-raising over the past two decades, emerging country capital markets remain underdeveloped relative to the size of their economies.

With a 39 percent share of global output – or 51 percent based on purchasing power parity, the 20 emerging nations currently only represent less than half of their fair share of the global capital market universe — accounting for only 22 percent of global equity market capitalization, and a 14 percent of the global corporate and sovereign bond markets. The Credit Suisse Research Institute, however, forecasts that by 2030, Emerging Market share of global equity market capitalization will increase to 39 percent, while for corporate bonds and sovereign bonds to 36 percent and 27 percent respectively, around double their current market share.

“The disparity between developed and emerging nations in the global capital market universe will close by 2030. This should be driven by a disproportionately large contribution from emerging market equity and corporate bond supply and demand driven by growth in domestic mutual, pension and insurance funds, given the relatively high savings ratios prevalent among emerging economies. Moreover, the growing ability of Emerging Market corporates to access local currency capital markets shields them from the risk of exposure to unforeseen exchange-rate volatility,” says Stefano Natella, global head of equity research, Investment Banking, at Credit Suisse in New York.

Credit Suisse forecasts that the fastest 17-year nominal US dollar compound annual growth rate in market value of any asset class will be Emerging Market equities and corporate bonds at 13 percent, followed by Emerging Market sovereign bonds at 8 percent, doubling the growth pace of their developed peers.

Credit Suisse is forecasting growth in developed market equities, corporate and sovereign bonds to slow down at a pace of 7 percent, 5 percent and 3 percent, respectively. Consequently, the market value for emerging equities, corporate and sovereign bonds increases by $98 trillion, $47 trillion and $17 trillion, respectively, in nominal dollar terms between 2014 and 2030E, versus gains of $125 trillion, $52 trillion and $24 trillion, respectively, for these asset classes in the developed world.