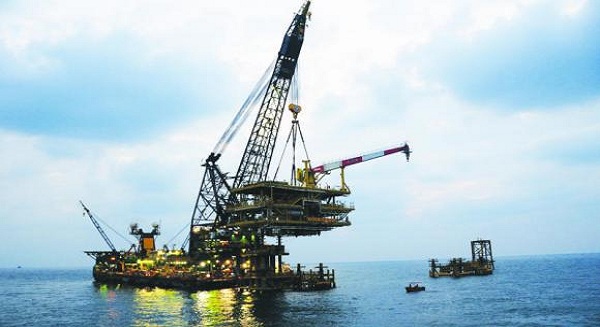 Saudi Arabia exported nearly 1.38 billion barrels of oil in the first six months of the current year (2014) that yielded SR565 billion, an economic expert was quoted by the local media. Local consumption is projected to hit 395 million barrels, or 22 percent of the total production, during the same period, Fahad bin Jumaa told Al-Riyadh Arabic daily.

The figures come at a time when OPEC (Organization of Petroleum Exporting Countries) is poised to shrink its share of the global market for the third consecutive year by 2015 for a number of reasons, including boom of shale oil in the United States despite acceleration of global demand on oil, he said.

OPEC has expected that demand on oil would rebound next year with the acceleration of global economic growth and, accordingly, oil consumption will increase by 1.21 million barrels per day (mbpd) compared to 1.13 mbpd in the current year, the paper said. However, non-OPEC countries will pump an additional of 1.31 mbpd next year.

According to Jumaa, oil prices witnessed record rates in June where Brent grade flew over $114 per barrel and, likewise, price of West Texas oil exceeded $ 106 as a result of political developments in Iraq.

He expected that the third quarter of the current year would witness prices averaging $ 107 and $102 for Brent and West Texas, respectively, due to the advent of summer season and increased local consumption in some of exporting and importing countries.

It is to be recalled that the Saudis exported some 1.17 billion barrels in the first five months 2014, with proceeds amounting to SR472.8 billion. Domestic consumption stood at nearly 317 million barrels or 21 percent of the total output of the same period.