Forum to highlight Dubai as land of creativity, innovation27 August 2014Next 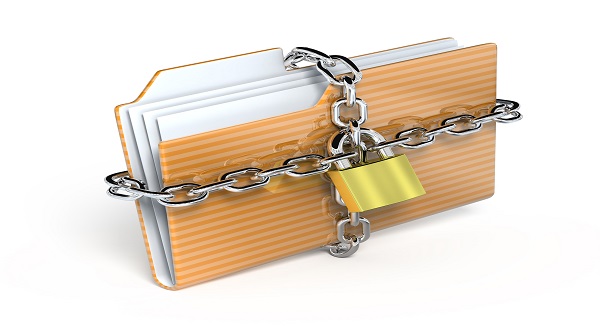 Saudi Arabia’s drive to create a more open business environment and broaden its economic base had generated a new audience of investors looking for information and data on the Kingdom, the global publishing, research and consultancy firm Oxford Business Group (OBG) regional director Jana Treeck said in unveiling “The Report: Saudi Arabia 2014” on Tuesday.

“Long the main engine of growth, the Kingdom’s hydrocarbons sector is now also supporting Saudi Arabia’s diversification efforts,” she said. “Our new report looks in detail at the sectors of the Saudi economy marked for expansion, while providing the growing number of investors who are keen to tap into these opportunities with the business intelligence they need,” Treeck noted.

Andrew Jeffreys, OBG’s CEO, added that aside from the major infrastructure and transport projects in the pipeline, The Report: Saudi Arabia 2014 had also noted the Kingdom’s efforts to encourage small-business growth. “With expansion forecast in key non-oil industries, such as logistics, heavy industry and retail, there will be plenty of developments for our team to document in the next phase of its research and relay to investors,” he said.

The Report: Saudi Arabia 2014 marks the culmination of more than six months of field research by a team of analysts from OBG. The publication assesses trends and developments across the economy, including macroeconomics, infrastructure, banking and other sectoral developments.

The Report: Saudi Arabia 2014 analyzes the reforms which are being rolled out in a bid to boost foreign investment, including a landmark decision to liberalize the Kingdom’s capital markets. The publication also explores the role that improved access to raw materials is likely to play in attracting new international investors to lighter segments of industry.

OBG’s new report provides coverage of the Kingdom’s efforts to increase natural gas output as a means of meeting rising domestic demand. It also looks at the Kingdom’s decision to invest heavily in new water and power projects which will help boost generation significantly.

The Report: Saudi Arabia 2014 also shines the spotlight on the long list of major upgrades planned for the Kingdom’s transport sector, which will improve connectivity and bolster the country’s logistics industry. The publication considers the part that the GCC rail project will play in linking the region, while also focuses on local initiatives, including the new metro planned for Makkah and the transport infrastructure which forms part of Jeddah’s urban regeneration.

Moreover, OBG’s report puts Saudi Arabia’s new mortgage law under the microscope, analyzing the role that the legislation is expected to play in offering homebuyers more flexibility. The report also explores the potential for further growth and diversification in the Islamic financial services segment.

International representatives, including the Prime Minister of Ireland Enda Kenny, Singapore Minister for Trade and Industry Lim Hng Kiang and Secretary-General of the GCC Abdul Latif Al Zayani also give their views on Kingdom’s development.