Saudia to raise SR5bn in sukuk01 February 2016Next

Kuwait Finance House (KFH) participated in the opening ceremony of the Sabah AL-Ahmad Heritage Village in Alsalmi. The opening ceremony kick-started in presence of His Highness the Amir Sheikh Sabah Al-Ahmad Al-Jaber Al-Sabah accompanied by His Highness the Crown Prince Sheikh Nawaf Al-Ahmad Al-Jaber Al-Sabah, the Speaker of National Assembly, the Prime Minister and a number of Ministers.

The events in the village will continue until mid-March. The Kuwait national heritage festival will be held for the fifth consecutive time which makes the village a perfect destination for visitors. The events coincide with the celebration of Kuwait’s national days, and the anniversary of naming the Amir as ‘Humanitarian Leader’.
Sabah AL-Ahmad Heritage Village is viewed as one of the top tourist destinations in Kuwait. It bears the heritage of old values in revelation of the new age. It is located on a wide area and encompasses all fundamental elements of heritage and entertainment; traditionally-designed gates, bazars, family tents, local and international restaurants, cafes, GCC pavilions, old souks, lake, competitions and sports.

KFH is keen on sponsoring and supporting what contributes in achieving development and prosperity, be it in developing the infrastructure or assuming the social responsibility in all fields, education, environment, health youth and sports. 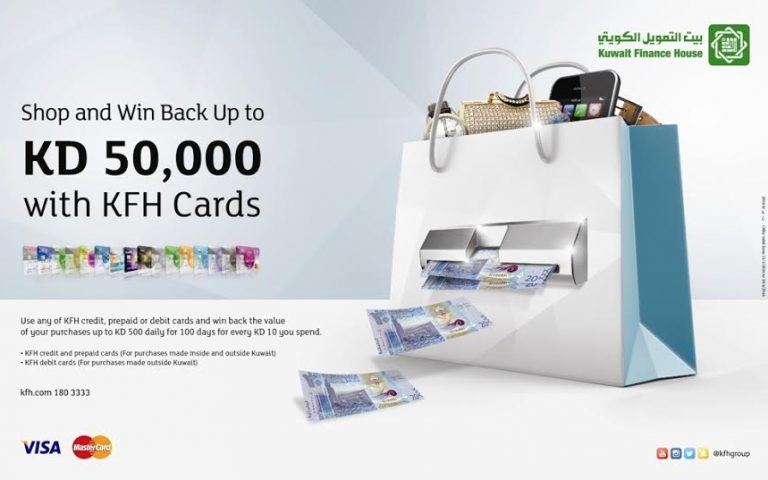 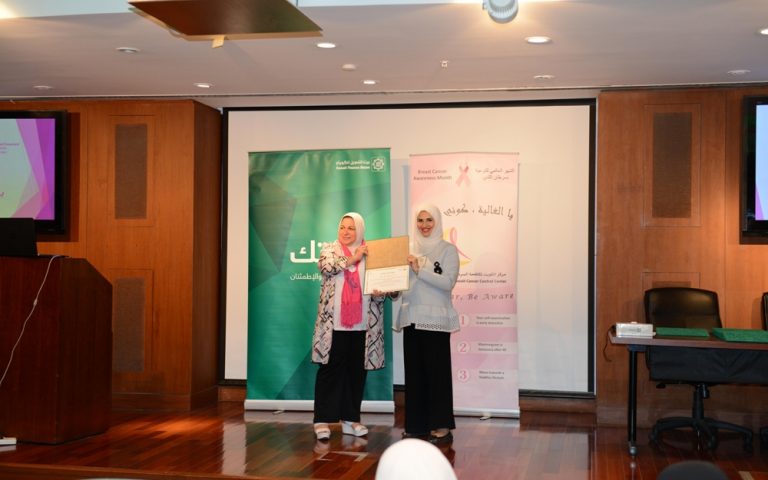 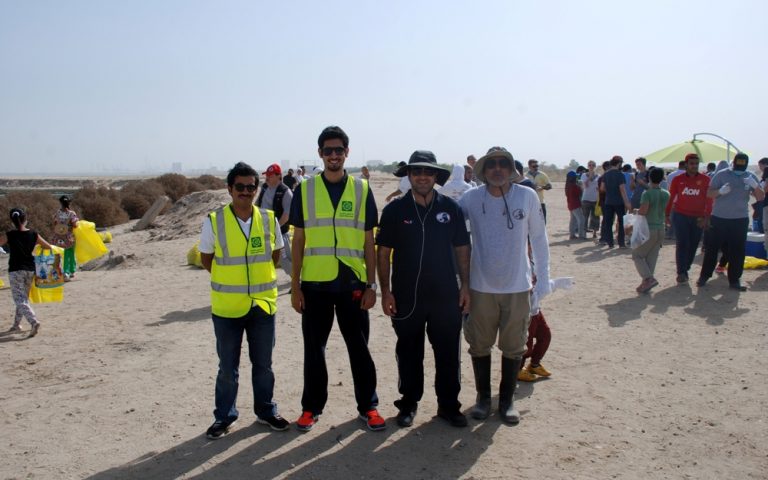 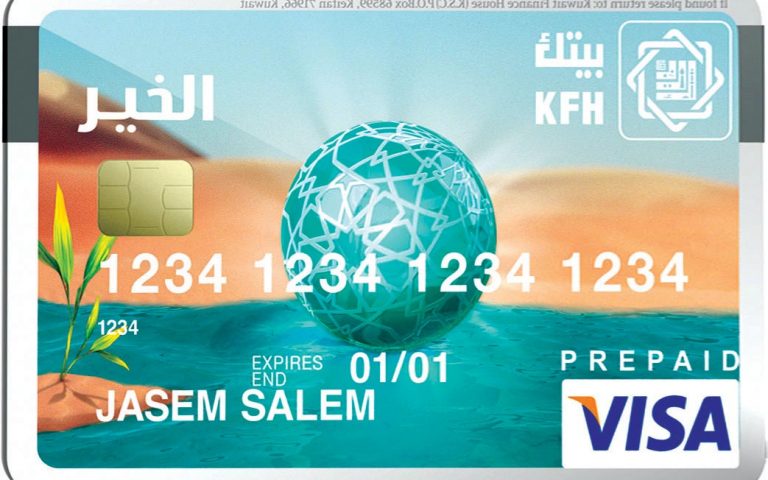 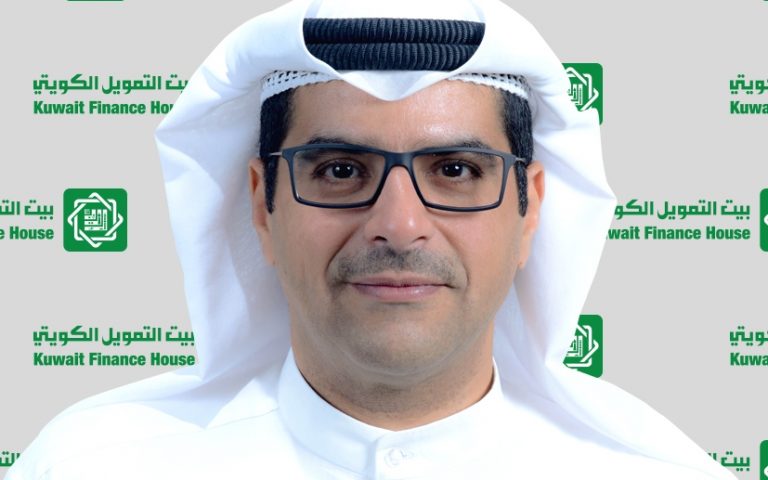 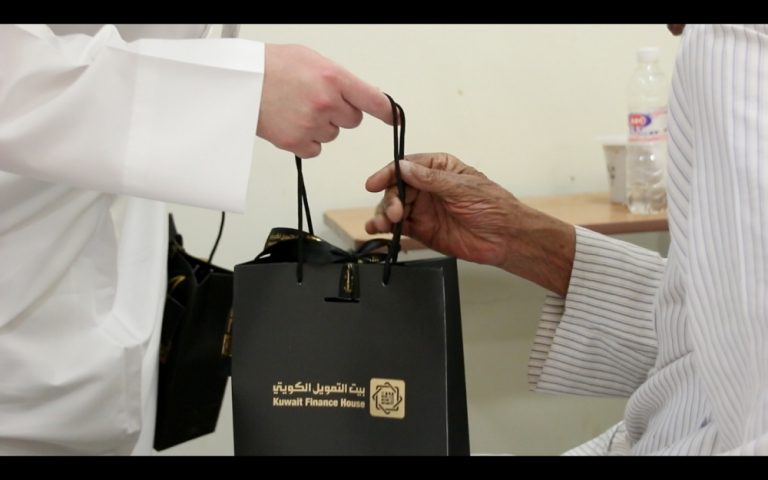