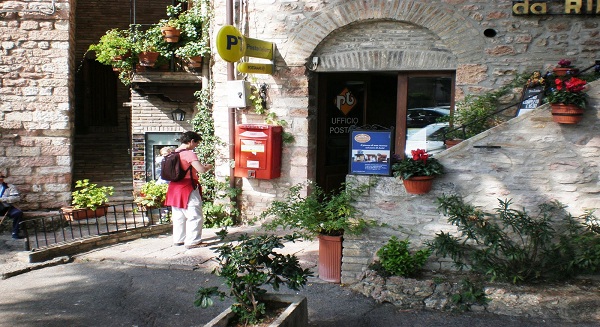 Italy’s cabinet approved a decree on Friday paving the way for the privatization of up to 40 percent of the post office as the government tries to bring down its huge public debt.

The sale of Poste Italiane PSTIT.UL will be aimed at institutional and retail investors as well as post office employees, and Economy Minister Fabrizio Saccomanni said it could raise between 4 and 4.8 billion euros ($5.47-$6.57 billion).

“I hope we can complete the sale before the summer,” Saccomanni told reporters after the cabinet meeting.

He estimated that the entire post office had a value of between 10 and 12 billion euros.

According to its official documents, Enrico Letta’s left-right coalition government aims to raise half a percentage point of gross domestic product per year from privatizations, roughly 7.5 billion euros ($10.26 billion).

“This year we will be able to reduce the debt for the first time after it has risen for the last six years,” Letta said, adding that further privatizations would be announced soon.

Saccomanni told Reuters he hoped the post office sale would attract interest from private investors in Italy, who have traditionally favored putting their savings into bonds rather than shares.

“We expect this company to be well-received by the market also because the post office is present in every village in Italy. It’s a transaction that will not remain in financial circles alone,” he said in an interview on Thursday.

Letta, who recently said privatizations could raise up to 12 billion euros this year, is under pressure to take fast action to cut debt and boost the economy having made little progress on either front since he took office 9 months ago.

He is regularly criticized for a lack of urgency by Matteo Renzi, the dynamic new leader of the centre-left Democratic Party which is the mainstay of the broad ruling coalition and to which Letta also belongs.

Italy’s public debt is targeted at 132.8 percent of output at the end of this year, virtually unchanged from 132.9 percent in 2013 and the second highest in the euro zone after Greece.