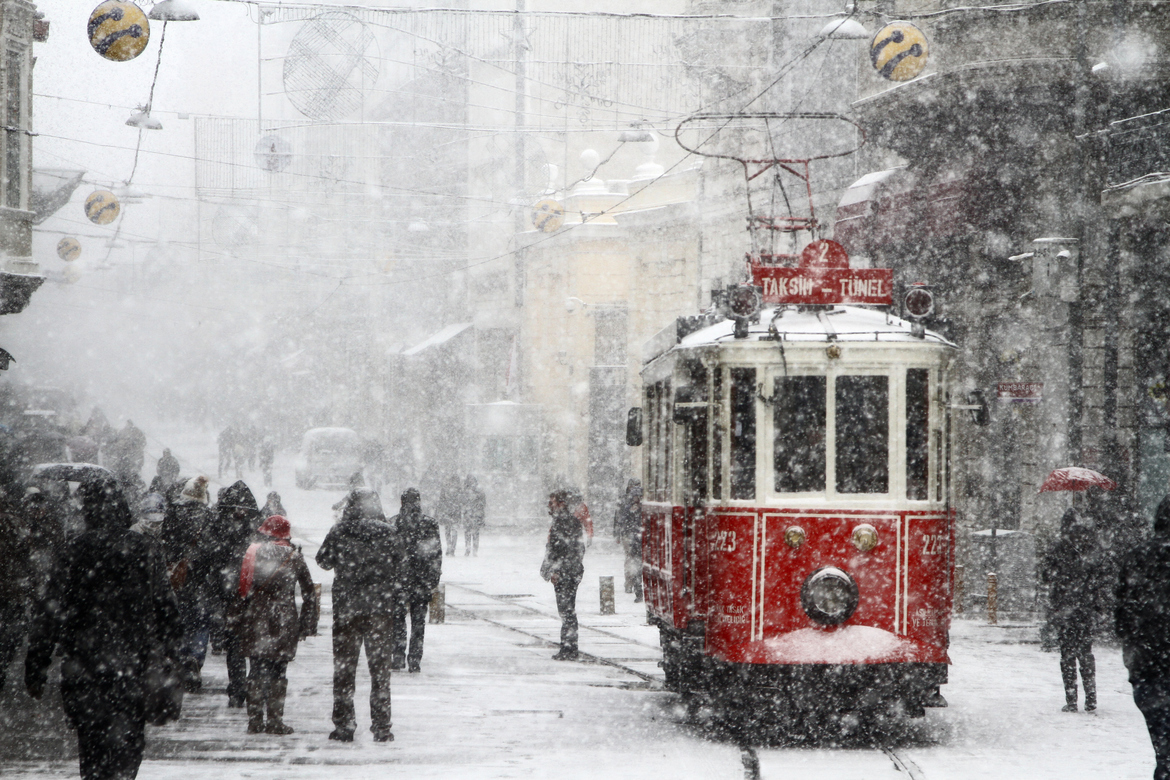 The Istanbul Metropolitan Municipality (İBB) is bracing for a rapid drop in temperatures with the expectation of snow, as the municipality takes measures to ensure safe transportation inside the city.

The General Directorate of Meteorology and the meteorology unit of Istanbul’s disaster coordination center both predict heavy snowfall in Istanbul starting on Dec. 30, just a day before New Year’s Eve.

The weather system will be preceded by a cold front, as a severe drop in temperature is expected to begin on Dec. 29.

According to the statement, the municipality has spared 1114 vehicles and heavy machinery to be operated by some 5,450 personnel along 4,000 kilometers of road.

The municipality also designated 360 routes for intervention while the disaster coordination center will track all vehicles with a vehicle tracking system. A total of 26 strategic locations along primary transportation routes have been identified as points of entry and exit to be used in cases of emergency.

The metropolis’ 52-kilometer metrobus route is set to function throughout the snowfall, with 32 vehicles working to ensure the road remains open.

In addition to measures inside the city center, the municipality has also formed teams with snowblowers to enable access to Istanbul’s villages.

An early warning system against frost will also function and warn relevant departments of sudden changes in temperature.

Reports indicated the municipality has over 240,000 tons of salt and 1290 tons of chemical solution stored for use in clearing roads. 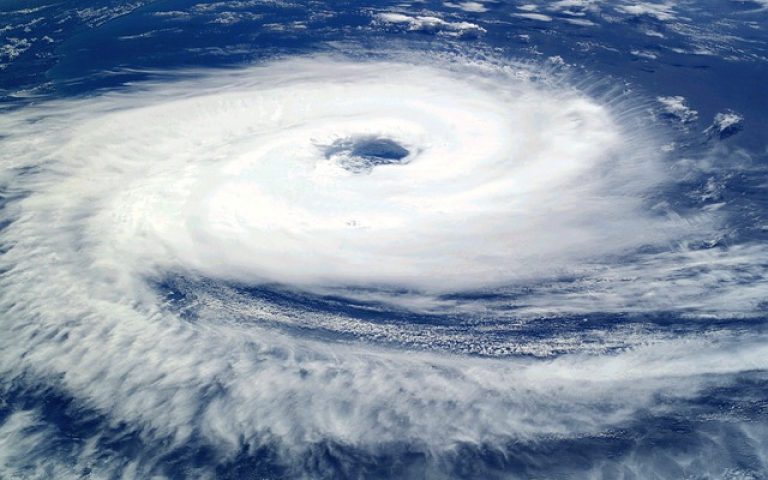