Sukuks to play key role over next decade: DC03 September 2014Next 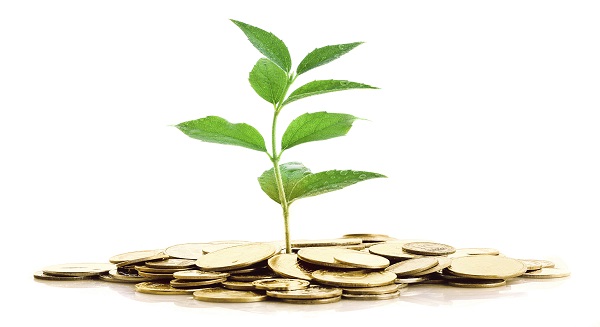 Financial products based on renewable energy and sustainable agriculture are emerging in Islamic finance as asset managers seek a crossover opportunity between ethical and Shariah-compliant investing.

Islamic finance follows religious principles which forbid involvement in activities such as gambling, tobacco and alcohol, but the industry has only recently begun to stress themes of wider social responsibility, such as protecting the environment.

In April the Dubai Supreme Council of Energy, a government planning body, and the World Bank signed an agreement to develop funding for the emirate’s green investment program, including “green” Islamic bonds. Dubai aims to derive 5 percent of its energy from sustainable sources and retrofit buildings to reduce energy consumption.

Meanwhile, firms in Britain, Canada and Hong Kong are offering Shariah-compliant investments in sustainable farming ventures, which may attract money from Islamic investors in the Gulf and Southeast Asia as well as from local investors.

The reasoning is that green investment products can tap a wider range of demand if they are made Shariah-compliant to appeal to Muslims. At the same time, non-Muslims who might normally shy away from Islamic investments — because of concerns about pricing, complexity and lack of familiarity – may embrace them if they are green.

It is not yet clear how much success these efforts will have. In past years, Islamic mutual funds made forays into the market for socially responsible investments, but those efforts have struggled, partly because of limited distribution channels.

Fund houses from the Gulf and Southeast Asia sought to distribute some of their Islamic funds to European investors using UCITS, a “common passport” for investment products, but they have had only mixed success, and a high-volume business has not developed.

The new crossover products are not mutual funds but instruments tailored specifically to invest in a certain type of asset in a specific country or region. They combine Islamic screens — lists of criteria for Shariah compliance — with other practices required by sustainable investment firms.

The venture would buy prime agricultural land which the firm would manage to ensure sustainability through soil preservation, crop rotation and selection of farm operators, said Robbie Duncan, Dubai-based vice president of AGInvest.

The company, which currently manages 70 million Canadian dollars ($64 million) worth of agricultural land, has begun marketing its Shariah-compliant product to investors in the Gulf.