Air Arabia net profit soars to Dhs75 million13 May 2014Next

UAE and Turkey to expand business ties13 May 2014 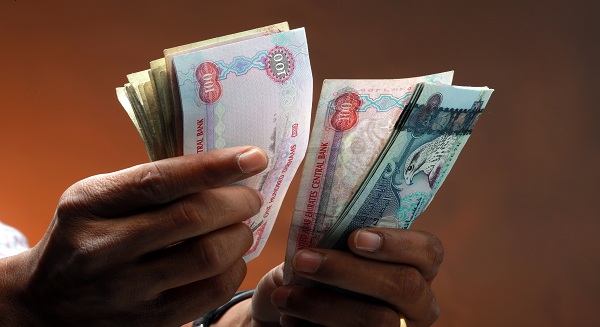 A million professional Islamic finance jobs are expected to be created worldwide by 2020, according to the BIBF.

Participating in the first UK-Bahrain Islamic Finance Summit, the institute presented a paper on educational and training development in Islamic finance.

It highlighted the importance of co-operation to build excellence in this area, a critical need which underpins the future of the industry.

The summit was hosted by Senior Foreign Office Minister Baroness Sayeeda Warsi at the Foreign and Commonwealth Office in London.

The paper highlighted several trends and facts that come as part of the continually growing Islamic financial sector, which in 2012 had an asset valuation of more than $1,350 billion.

It also highlighted that this has produced a paradigm shift from an educational standpoint in Organisation of Islamic Co-operation countries and will generate multiple specialised training opportunities for human capital development within the sector.

“It is important that we serve the growing demand for Islamic finance professionals, stemming from an industry that is growing at 15 per cent annually,” Mr Jayah said.

“There is a need to develop professionals with skills related to Sharia and finance, so they will be in a better position to serve the market and take the industry to the next level,” he added.

The BIBF team also participated in many panel discussions during the event, focusing on investment (how Islamic finance can facilitate investment opportunities), education (promoting excellence in Islamic finance education), and regulation (how to ensure that the conditions are right for Islamic finance to mainstream even further).