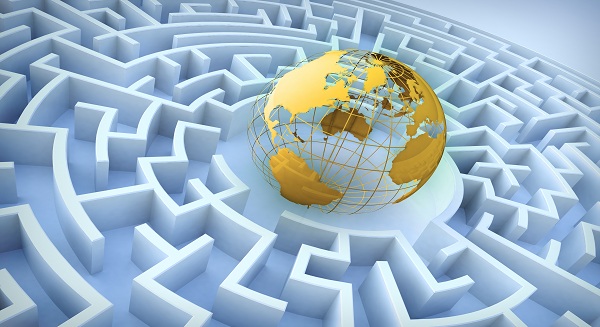 The main challenge facing Islamic economy is poor understanding of Muslim consumers and their needs, according to Professor Laurent Marliere, a Belgian expert on Islamic economy and finance.

Interviewed by KUNA, he said Islamic financing which is one of the most mature sectors of the Islamic economy, is unable to make a real breakthrough because of the very fact that it is industry-driven and not market-driven.

The term Islamic economy can be considered through various angles. Some take it to mean the economies of the 57 member states of the Organisation of Islamic Cooperation (OIC) or to products offered in compliance with Islamic Sharia (jurisprudence) such as finance and food products. Others believe it is one segment of the global economy, which focuses on Islamic consumers, regardless of location.

“Islam and Muslims are a global paradigm with specific needs and requirements that need to be serviced accordingly. The fact that large forums like the World Islamic Economic Forum (WIEF) hold their annual gatherings in non-Muslim countries is evidence that the Islamic economy is a worldwide phenomenon,” stressed Marliere who is also head of ISFIN, an Islamic lawyers firm which has branches in 60 countries.

In terms of figures, one could consider the 1.65 billion Muslims who constitute the Ummah (the nation) as the market of the Islamic economy. But, he noted that Muslims across the world are heterogeneous in their consumption habits and added Islamic products could also be potentially interesting to non-Muslims.

He referred to a survey conducted by Thomson Reuters in 2013, which showed that the global expenditure of Muslim consumers on food and lifestyle sectors was USD 1.62 trillion in 2012 and expected to reach USD 2.47 trillion by 2018.

Islamic financial assets in 2012 were estimated at USD 1.35 trillion in total disclosed assets and growing at 15-20 percent a year in most markets. This report estimates the potential value of Islamic banking assets in its core markets to be USD 4.1 trillion.

“The Islamic economy goes beyond Islamic countries. It is a de facto global endeavour, as most suppliers to the Islamic markets are based in the West,” he said.

Marliere said that merely copying what Malaysia has done for Islamic finance is “unrealistic because the Malaysian model, although a great lesson to the world, is not a complete success since it has not managed to conquer more than a regional space. It has failed to become global.” He stated that the world map is no longer focused on the Atlantic or the link between the US and Europe, but is now shifting to the Asia-Pacific region, and opined that the Gulf region, in particular Dubai, could become a hub of Islamic finance.

“Dubai has managed to combine an Eastern and Western cosmopolitan culture, which makes it easier to carry out business and trade,” he remarked.