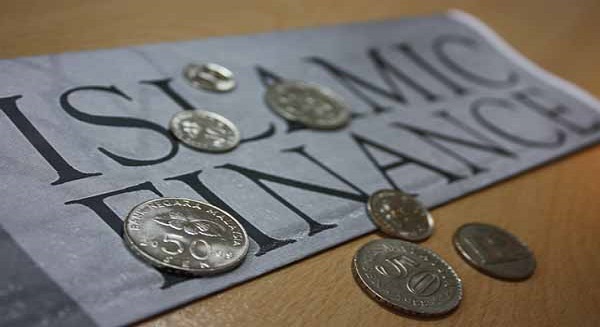 Afghanistan is a country like no other. Its staggering and unspoiled beauty, the dignified attitude of her people, Alexander the Great’s mysterious journey, all conjure up tales of adventures that have fed our imagination. Yet, a more sinister drama is unfolding in the present.

Afghanistan today is in the throes of epochal changes that are straining the base of her society and wreaking havoc on social relations. The development of key sectors of the Afghan economy reverberates through a society largely composed of rural and traditionally minded communities while, for the first time, exposing large sectors of the population to modernism and its perceived ‘evils’.

The social divide is widening, the gap between the haves and have-nots is not abating, and the swelling professional class is not evolving into a middle class with reasonable purchasing power.

Afghanistan has one of the biggest intact unexploited mining resources in the world. In aggregate, their value is estimated to be anywhere between USD 1 trillion and USD 3 trillion. Smart international investors are already taking notice and full exploitation of its resources could make Afghanistan the richest mining region on earth.

This little-known fact – coupled with a pivotal position in the key strategic region of Central Asia – explains why the 19th century Great Game, played out between the British and Russian empires, is being staged once again.

On-the-ground experience working with urban and rural communities shows that a friction exists at a fundamental level between conventional business practices and Afghan traditions.

Islamic practices pervade all aspects of life and religious tradition and codes, together with customary practices, provide the principal means of controlling personal conduct and settling legal disputes. Further, most Afghans living outside the four principal cities of Kabul, Kandahar, Herat, and Mazar are organized into tribal and other kinship-based groups, which follow their own traditional customs.

Objections to financing through interest payments are widespread and often absolute, and go hand-in-hand with deeply rooted religious commitments that view borrowing on interest as sinful. The denunciation of paying riba (backed by religious figures) routinely leads to strong opposition and open protest by community members, and there are indications of intensified condemnations by mullahs in mosques and in the media.

Only a weak minority differentiates between income-generating (value adding economic activities where interest may be tolerated) and non-income generating (resale with a mark-up, etc.) use of financing, and have dealings with those who work for conventional microfinance institutions, which are branded immoral and deemed a destabilizing foreign influence that brings ruinous effects.

Further, borrowing from non-kin is taboo in the Afghan culture. The concept of conventional insurance as well is deemed unacceptable by large swaths of the population above all when it comes to personal lines, and in particular, to life policies.

The attempts to offer conventional financial products result in an increase of social and cultural strains and are perceived as yet another foreign attempt (or even perceived as plot) to challenge basic tenets of the Afghan society. This perception – shared not only in the countryside but also by sectors of urban society – is fuelling resentment and distrust among people.

As a consequence, the already meager financing in the rural areas, where 75% of the population lives, is drying up and almost non-existent. This is undermining any meaningful economic and social take-off, which in turn leaves local communities feeling marginalized and which fuels their thirst for compensation.