First Gulf to set up $1bn sukuk in Malaysia08 March 2014Next 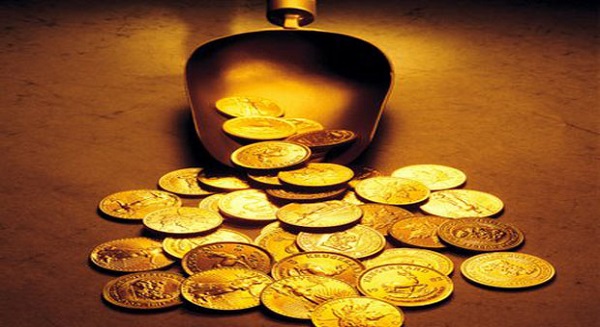 Up to now, He said, Middle Eastern countries especially members of the Gulf Cooperation Council Countries (GCC), has a dominant role. In Southeast Asia, Malaysia is the largest state of Islamic banking assets accounted for.

Indonesia, he said, as a country with a Muslim majority in fact have a small market share of Islamic banking which is about 4.86% based on data from September 2013. Malaysia reach 21% and Saudi Arabia reached 23%.

That is why Indonesia Islamic finance in the last two years sped though admittedly Malaysia first apply it, “He said while receiving the faculty and students of Islamic Science University of Malaysia (USIM) in Yogyakarta last week.