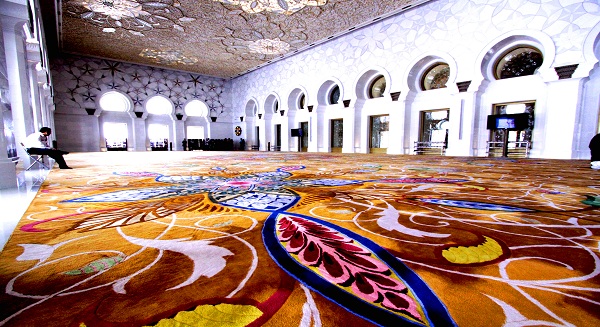 However the rating agency said the implementation of Basel III capital rules will be neutral for Islamic banks’ quality of capital as their capital mainly comprises common equity. Basel III’s primary goal is to increase the level, quality, and global consistency of regulatory capital and standardise the required deductions and adjustments.

According to the standard, each bank’s Tier 1 capital should enable it to absorb losses while it remains in business. Basel III categorises Tier 2 capital as a “gone concern” reserve to protect creditors in the event of insolvency. The capital rules also state that Tier 1 capital should predominantly comprise common equity and retained earnings.

“We expect the revision of the capital definitions to have a limited impact on Islamic banks’ quality of capital as most of their capital already comprises common equity,” said Standard & Poor’s credit analyst Mohammad Damak.

“Our base-case scenario assumes that there will be no major changes in Islamic banks’ quality of capital, which we see as strong on average,” said Damak. “At the same time, we believe that raising capital requirements through the introduction of new capital buffers will help to make the industry more resilient.”

Over the past two years three UAE based Islamic banks such as Abu Dhabi Islamic Bank, Dubai Islamic Bank and Al Hilal Bank have opted for Tier 1 sukuk issuance totalling $2.5 billion. Issuers of these sukuk say that they qualify as Additional Tier 1 (AT1) capital under Basel III.

The IFSB defines sukuk eligible for AT1 inclusion as musharaka sukuk, where the underlying asset is the whole business of the issuing bank. Moreover, the IFSB specifies that these sukuk should be able to absorb losses.

“We expect to see additional issuances eligible for AT1 over the next two years as countries start to implement Basel III. The oversubscription rates of the three Tier 1sukuk already issued and their tight pricing suggest a very strong market appetite,”

Basel III stipulates higher capital requirements for trading-related counterparty risks that were highlighted in the financial crisis. Basel III calls for the use of stressed inputs in the calculation of potential future counterparty exposures and the introduction of a capital charge against potential mark-to-market losses ahead of actual default.

Analysts say the impact of these additional capital requirements on Islamic financial institutions will be minimal, given their limited use of derivatives and securitisations. Very few such structures are recognised as Sharia-compliant, and they are not currently widely used by the industry.