Investments in Gulf SMEs estimated at $14 billion by GOIC 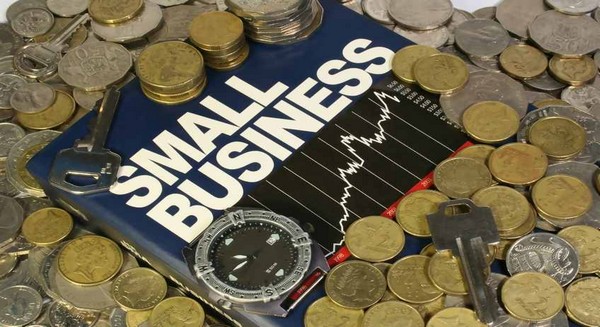 Kuwait News Agency (KUNA) reports the Gulf Organization for Industrial Consulting ((GOIC) as saying the total volume of investments in small and medium enterprises (SMEs) in the Gulf region amounted to $14 billion in 2012, just 4.2 per cent of total investments in the region’s industrial sector.

KUNA quotes GOIC Secretary-General Abdulaziz Al-Oqail as saying, “The meagre percentage highlights the need to pump more investments to the SMEs so that they could play a bigger role in socio-economic development in the GCC countries on equal footing with their peers in the advanced countries.”

Al-Oqail was speaking in Doha on the sidelines of the Qatar International Exhibition for Small and Medium Industries (QATAR SME-2013).

“In 2012 the United Arab Emirates and the Kingdom of Bahrain were the biggest GCC economies in terms of SMEs with the UAE SME sector ccounting for 85.5 per cent of the country’s industrial projects and the Bahraini SMEs representing 81.8 per cent,” he added. “The GOIC data show that the total number of the SMEs in the region topped 12,684 representing 83.6 per cent of the industrial projects in the GCC member countries. These enterprises employ 46.1 per cent of the total workforce of the industrial sector, mainly expatriate workers.”