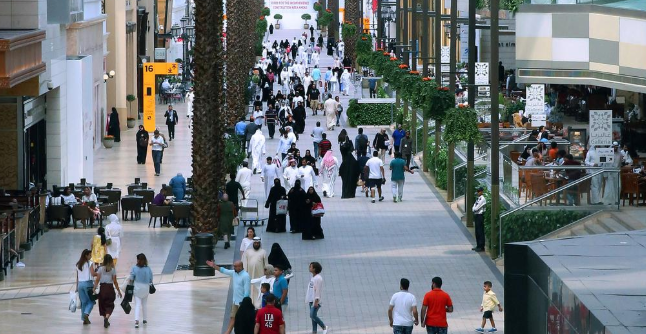 Basic consumer prices index rose by 0.89 percent in August compared to the same month last year, the monthly report of the Central Statistical Bureau showed. The Consumer Price Index (CPI) increased monthly to 113.2 by 0.09 percent, as compared to July, as a result of high prices of major groups in the movement of the indices.

Meanwhile, household furniture prices increased by 2.00 percent, health group rose by 3.11 percent, transportation increased by 1.78 percent, communication group by 5.12 percent, recreation and cultural group by 3.83 percent, Education by 1.71 percent. As to the prices of restaurants and hotels, they climbed by 1.34 percent, and miscellaneous goods and services by 2.48 percent. – KUNA