TikTok and WeChat: US to ban app downloads in 48 hours20 September 2020 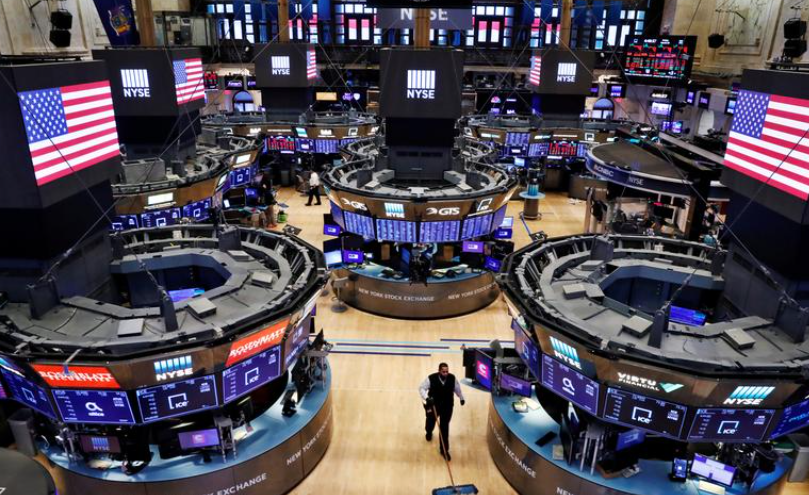 Indian companies that list overseas will have to later launch on a domestic bourse under policy changes being considered by government officials, sources told Reuters, a move that global investors fear will harm valuations.

India said in March it would allow local firms to directly list abroad to better access foreign capital for growth, but the rules have yet to be decided. Currently only certain types of securities such as depository receipts are able to be listed in foreign markets, and only after the companies go public in India.(reuters)