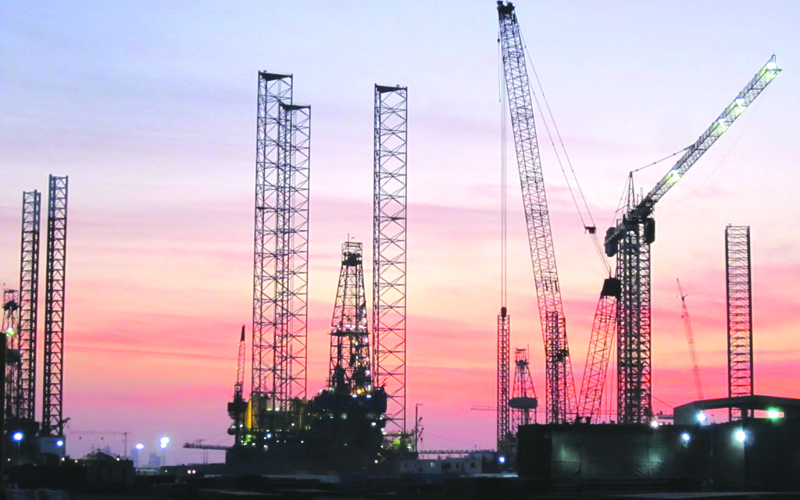 The six Gulf Cooperation Council states may see unemployment among their citizens rise in coming years unless more nationals find jobs in the private sector, the International Monetary Fund said on Wednesday.

However, unemployment in Qatar and Kuwait has remained low on account of a relatively small national population that is largely employed in the public sector.

Over the past few decades, GCC economies have relied on imports of cheap foreign labour to achieve development goals, while nationals find cushy jobs in the public sector. But this model is unlikely to be sustainable.

“With a rapidly growing young population, private sector job creation for GCC nationals has become a challenge and unemployment could rise in the coming years unless more nationals find jobs in the private sector,” IMF said in its report on GCC economies.

The GCC labour force could grow 3 percent to 4 percent each year, so an additional 1.2 million to 1.6 million GCC citizens could enter the labour market by 2018, it estimated. If the current share of nationals in the private sector is merely to stay flat, about 600,000 private-sector jobs must be generated for nationals by 2018.

Though GCC countries have increased efforts to give jobs to their nationals by cracking down on illegal hiring of foreign workers and through quotas, it has yielded mixed results so far, the IMF said.

The IMF said the Gulf states should improve restrictive labour rules such as sponsorship systems which make it hard for foreign workers to change jobs and negotiate wages. Fees imposed for the employment of foreign workers could also help to narrow the wage differential with local citizens, the IMF said.

Financial services and manufacturing (mainly petrochemicals) have also contributed to growth, but with a modest impact on the employment of high-skilled workers in Bahrain, Oman, Qatar, and Saudi Arabia. Capital investment and labour force growth have been the main drivers of growth in the non-oil sector of GCC countries over the past two decades, while total factor productivity (TFP) — a measure of how efficiently capital and labour inputs are being used in the production process — has generally declined.

The negative TFP growth may reflect constraints on absorption capacity and potential weaknesses in the quality of public spending that limit the growth impact of investment.

In Qatar, while the growth is about 14.5 percent between 200-2012, the TFP is just 0.2 percent. The capital investment for the period was 6 percent and labour force growth was 8.6 percent.

Labour productivity, estimated as non-oil output per worker, has also declined in many GCC countries including Qatar.