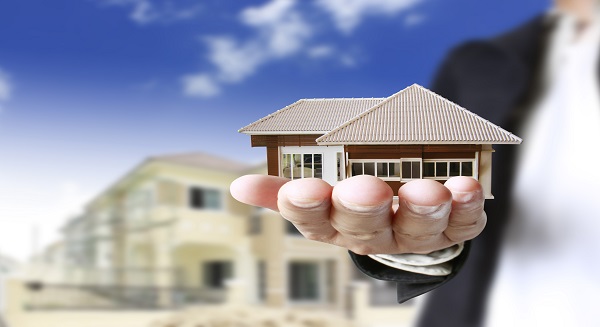 The Cityscape Awards for Emerging Markets has recognized the 2013 pioneering global real estate developments at a ceremony in Dubai.

Selected among 27 shortlisted projects from 11 countries, the 12 winners of the event were hosted a reception attended by hundreds of industry professionals and VIPs.

Reflecting the true international nature of the awards and the submissions received, the winners came from all corners of the globe, including the One AIA Financial Center in China for the Best Commercial & Mixed (Built) Development, Quasar Istanbul for Best Commercial & Mixed (Future) Development, Hotel Indigo in Hong Kong for Best Leisure & Tourism (Built) project and Ahyaa Amman Boutique Hotel in Jordan for Best Leisure & Tourism (Future).

Sponsored by Axor by Hansgrohe and Flash Properties, the Cityscape Awards for Emerging Markets was a feature of Cityscape Global, which concluded on Thursday at the Dubai International Convention and Exhibition Center.

Wouter Molman, exhibition director of Cityscape Global, said: “The Cityscape Awards for Emerging Markets this year attracted a total of 283 nominations from across the world, with only the finest 27 chosen to move forward to the final judging day this week. The quality of the nominations this year was incredibly high, and it’s great to see such a diverse range of projects celebrated on a global stage.”

Cityscape Global was a hive of activity as leading international, regional, and local real estate developers showcased their latest projects and innovations to thousands of investors.

With exhibition space growing by 50 percent for the second year in a row, the three-day event is stated to have mirrored the positive sentiment that the real estate market has seen building up in the last two years.