“Global Finance” Names KFH “The Safest Islamic Financial Institution In Kuwait 2015”, The Third in the GCC12 September 2015Next

UAE moves up the ranks in overseas realty investments18 September 2015 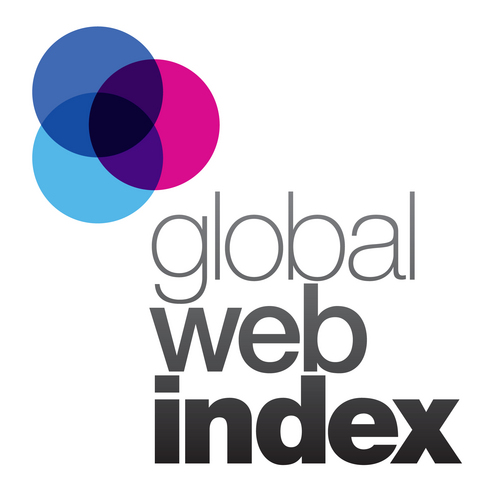 Conducted by interviews with 200,000 internet users across 34 markets, the report also shows the differences between age groups and across the countries.

According to GWI’s annual Digital vs Traditional Media report for Q3 2015: