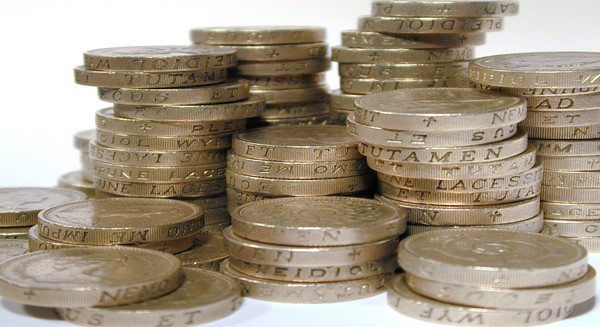 Foreign money is flowing into the parts of the Middle East which need it least as the Gulf becomes a major destination for global portfolio investors and political instability deters investment elsewhere in the region.

When uprisings swept across Egypt, Tunisia and other Arab countries more than two years ago, the Arab Spring looked as if it might have a very different impact.

By clearing out corrupt rulers and installing democratic governments focused on raising living standards, the uprisings promised to open markets to more competition and attract fresh foreign investment in much of North Africa and the Levant.

The Gulf, which escaped major political change, seemed to offer less exciting opportunities as conservative monarchies girded themselves to resist the threat of unrest, backing away from politically sensitive reforms of their economies.

But since 2011, investors have voted in favor of the Gulf by a landslide. Gulf equity and debt markets have boomed, partly on the back of inflows of foreign money, while markets affected by the Arab Spring have struggled.

The contrast was underlined last week when equity index compiler S&P Dow Jones Indices upgraded Qatar and the United Arab Emirates to emerging markets from frontier market status, after a similar decision by MSCI in June.

The decisions, which are expected to attract hundreds of millions of dollars of fresh foreign money to those two markets, put the Gulf on the map for the first time in the eyes of some foreign funds which follow the S&P and MSCI benchmarks.

The upgrades are part of a trend in which foreign investors are increasingly looking at non-oil sectors of Gulf economies as well as their energy riches, fund managers said at the Reuters Middle East Investment Summit.

“Gulf countries have started to attract the interest of international investors beyond the area of gas, oil and hydrocarbons,” said John Sfakianakis, chief investment strategist at MASIC, a Riyadh-based investment firm.

Politics have been key. Many investors underestimated the seriousness of sectarian tensions uncovered by the Arab Spring; few expected that 2-1/2 years later, Syria’s civil war would still be underway, Egypt would lack a democratic government and Libya would lack any government able to assert its authority.

At the same time, Gulf governments have done better than many expected in maintaining political stability. Massive state spending programs, financed by oil revenues, have mostly been successful in buying social peace.

Other factors are involved. The euro zone debt crisis and uncertainty over US economic policy have hurt Arab countries with weak external trade positions and state finances while rewarding those, including the Gulf states, which enjoy the security of current account and budget surpluses.