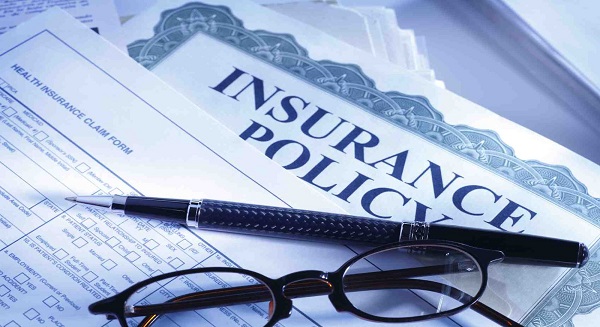 Growth of takaful (Islamic insurance) business is rebounding, fuelled by improved economic conditions across its core markets and increased underwriting needs from the broader Islamic banking sector, a study found.

Takaful is seen as a bellwether of consumer appetite for Islamic financial products. Expansion of its core markets in the Gulf and southeast Asia helped the sector reach $12.3 billion in gross contributions globally last year, the study by consultants EY showed.

In previous years, inefficiency and intense competition have limited the sector’s expansion, and growth rates slowed around the turn of the decade.

But driven largely by Saudi Arabia and Malaysia, the sector is expected to grow 14.4 percent this year, up from a low of 11.7 percent in 2012, and reach $18.6 billion in gross contributions by 2016, EY estimates. Growth rates began their recovery in 2013 and this momentum is expected to continue, said Abid Shakeel, senior director of EY’s Global Islamic Banking Centre.

The sector will also benefit from an upswing in banking penetration rates across its core markets, he added.

An alternative to conventional insurance, takaful is based on the concept of mutuality; the takaful company oversees a pool of funds contributed by all policy holders, but does not necessarily bear risk itself. In their investments, takaful firms must follow religious guidelines, including bans on interest and pure monetary speculation, and a prohibition on investing in industries such as alcohol and gambling.

Saudi Arabia and Malaysia command 70 percent of the business and are expected to retain that lead, but new markets are making headway, such as Oman, Pakistan and Indonesia.

“Indonesia has definitely emerged as a core market and is expected to challenge the more established GCC (Gulf Cooperation Council) markets for the third place after Saudi Arabia and Malaysia,” Shakeel said.

EY estimates show takaful growth in southeast Asia is now ouptacing Middle Eastern markets, expanding by around 22 percent anually compared to 11.7 percent for Saudi Arabia and 12.1 percent for the rest of the GCC.

This could see takaful in southeast Asia representing 34.5 percent of global gross contributions by 2016, up from 21.9 percent in 2009. Saudi Arabia, however, would retain its leading position with a market share of close to half. Mergers and acquisitions could help growth, though there has been little activity in the Gulf region despite the economic difficulties of some small players, said Shakeel.

“The number of acquisitions and mergers may increase, whilst the regulators more actively enforcing fiduciary requirements will also be a driver of M&A in the year ahead.”

For instance, in Indonesia legislation is expected to set minimum capital requirements for takaful operators, which could oblige smaller firms to either close or merge.

A shortage of Islamic re-insurance capacity has eased, although such capacity can vary significantly between markets and operators, said Shakeel.

“Should there be an acceleration of larger risks migrating to re-takaful from conventional reinsurance, capacity may become an issue again, but for now this risk to growth has receded.”