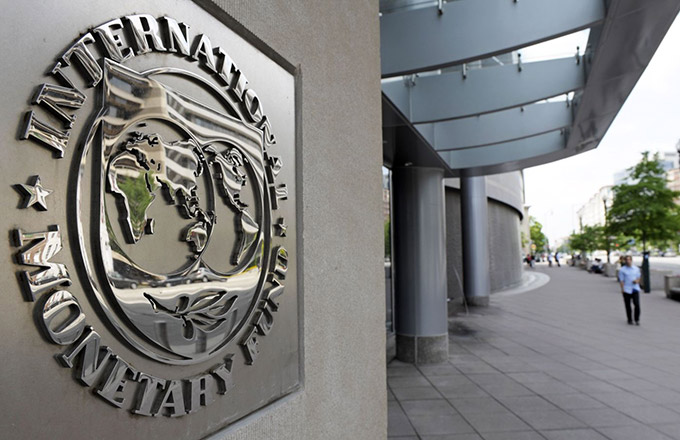 Qatar has taken exception to the International Monetary Fund’s (IMF) assessment that the global monetary tightening will have only limited impact on the GCC economy.

Addressing the Financial Committee meeting of the Fund on behalf of four GCC countries, including Qatar, UAE, Bahrain and Oman, UAE’s Minister of Finance Al Tayer said the monetary tightening could impact the GCC growth and even lead to a severe recession.

“We do not concur with the Fund’s assessment that spillovers from a sharp global monetary tightening are likely to have a limited impact on GCC countries. Although the GCC countries have actively pursued polices to diversify their economies, including through high quality capital spending and labour market initiatives that attract nationals to private sector, a sharp global monetary tightening could impact growth and lead to a severe recession,” he said.

The IMF communiqué issued yesterday noted uncertainties related to domestic developments as well as geopolitical tensions have weighed on confidence and economic activity in the Middle East region. In many instances, fiscal consolidation plans have had to proceed slowly to take account of pressing social demands.

“The time needed to build up domestic consensus and gain public support has necessarily delayed the implementation of some reforms. However, despite exceptionally difficult socio-political environment, a number of Arab countries in transition have embarked on fiscal consolidation in view of the pressures of rising debt and limited financing options. The Fund should actively support the countries in transition to manage their macroeconomic stability in order to create a congenial environment for foreign direct investments that could create jobs and reduce employment.”

The UAE Minister who spoke on behalf of 13 countries including UAE, Oman, Bahrain, Egypt, Iraq, Jordan, Kuwait, Lebanon, Libya, Maldives, Syria and Yemen, in addition to Qatar, said: “The Fund should build on its recent work to help the membership manage the risks associated with the anticipated tightening of monetary policies. We support the continued coverage of global risks through the Fund’s Vulnerability exercise, the Early Warning Exercise, and spill over analysis, but the Fund must also be prepared to do more and do so quickly when the need arises”.

He called on the Fund to continue implementation of the Financial Sector Surveillance Strategy, with a focus on further strengthening the analysis of spillovers, sovereign-bank linkages, new monetary policy frameworks, and financial deepening. Adequate staffing and financial resources are necessary for the Fund to effectively carry out its mandate”.

On the Fund’s Quota Formula, the 13-member Group said: “We remain opposed to an increase in the weight of GDP in the quota formula, as this would further erode the representation of the majority of Economically More developed Countries (EMDC) and the smallest Low Income Countries (LICs).