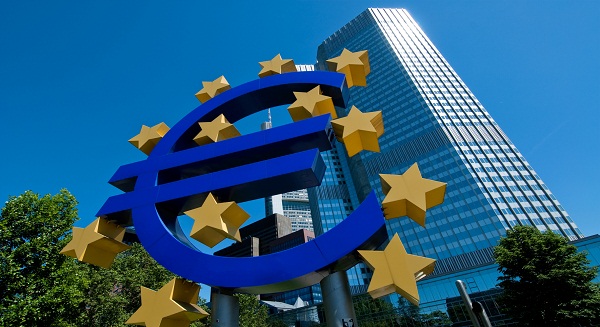 Growth in Germany, France and the Netherlands beat economists’ estimates in the fourth quarter and Italy resumed expansion in a sign the fragile euro-area recovery is gaining traction.

German gross domestic product rose 0.4 percent from the third quarter, when it increased by 0.3 percent. Economists forecast growth of 0.3 percent, according to a Bloomberg News survey. GDP rose 0.3 percent in France and 0.7 percent in the Netherlands, while the Italian economy grew 0.1 percent.

The data bode well for the euro area, which has struggled to sustain its recovery. European Central Bank President Mario Draghi signaled last week that policy makers are considering more stimulus to rekindle growth, safeguarding the still-fragile economic revival that has started in some of the most-troubled countries in the region.

“These data confirm our outlook and that of the ECB that we are in recovery mode,” said Thomas Harjes, senior European economist at Barclays Plc in Frankfurt. “It might not be a strong recovery but we are heading in the right direction.”