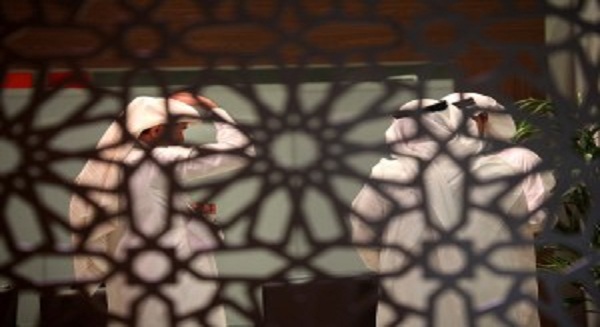 The initial public offering (IPO) market in the Gulf Cooperation Council (GCC) in the second quarter (Q2) of 2014 started off and ended on a high, with a total of seven IPOs, compared to two in Q1, 2014, PricewaterhouseCoopers said in a statement yesterday.

The total value of the seven IPOs in Q2 was $902m, a slight decrease of 5 percent compared to the first quarter of 2014, although this is a considerable increase compared to the same quarter last year where a total of three IPOs raised $48m.

IPO performance and activity in H1, 2014 and the positive responses from investors is a testament to the recovery of confidence in the market by both issuers and investors. The outlook for IPOs in the GCC appears to be strong particularly looking towards the latter part of 2014 and into 2015.

On the cross border front, the trend seems to continue with regional companies looking to list on international markets. However, Q2 proved to be challenging as we saw several companies postponing their planned IPOs despite the recovery in markets. Steve Drake, Head of PwC’s Capital Markets in the Middle East region said: “Equity capital markets performance in the region in the H1, 2014 improved considerably with a total of nine listings, of which two were on the UAE stock exchanges which shows signs of recovery in that market. However the average offering value is still relatively modest albeit it has improved compared to the previous year. Looking ahead, the remainder of 2014 looks very strong and we would expect to see this continue into 2015. ”

The GCC debt capital markets in 2014 had an active second quarter, particularly in corporate bonds and sukuk, with large size deals that received a positive response from investors which was demonstrated by the tight yields achieved.

Other noteworthy issuances include Commercial Bank of Qatar issuing a $750m bond and the Bahrain based, Gulf International Bank, issuing a $533m bond. Also in Q2 2014, the Qatar Central Bank issued three government bonds amounting to $261m, $577m and $261m.