Next new market for tech stars: The Middle East09 November 2013Next

GCC Inflation in Check and no Threat to Growth 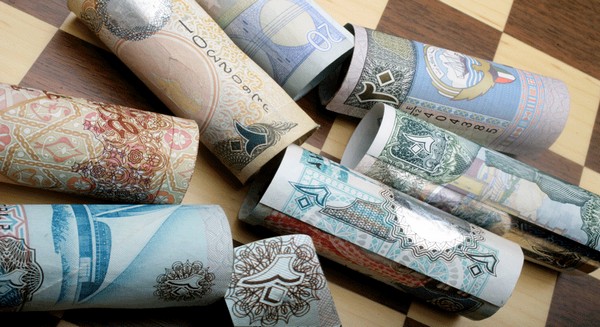 GCC inflation continues to remain in check thanks in part to lower international food prices, and should not act as a break on growth, according to QNB Group. Consumer Price Index (CPI) inflation in the GCC slowed to 2.5% in September 2013, from a peak of close to 3.0% in April 2013. Although GCC rental inflation continues to accelerate, lower international commodity prices have led to lower inflation in food and other components of the CPI. Other inflation (excluding rent and food) is slowing as weaker growth and softer hydrocarbon prices ease inflationary pressures. QNB Group expects inflation to pick up again in 2014 to around 3% as rents continue to rise, international food prices stabilize and heavy public investment drives up inflationary pressures.

Housing costs (mainly rents) account for 27% of the CPI basket in the GCC and food prices for 20%. These items tend to be relatively volatile and, therefore, account for most of the change in the direction of inflation. GCC average annual house price inflation was only 0.6% in 2012, but accelerated to 3.2% in the year to September 2013. In Qatar, housing costs rose 6.1% over the same period.

While rising rents continue to push up inflation across the GCC, this has been more than offset by falling food prices. Good harvests around the world have led to high stockpiles of food and have resulted in declining international food prices. The World Bank’s food price index has fallen 13.3% so far this year on an annualized basis. As the GCC utilizes food imports for the bulk of its food needs, softening international food prices feed directly into lower inflation. Food inflation in the GCC peaked at an annual increase of 5.0% in July 2013, but slowed to 3.9% in September.