Qatar residential realty seen most rewarding for investors23 June 2014Next 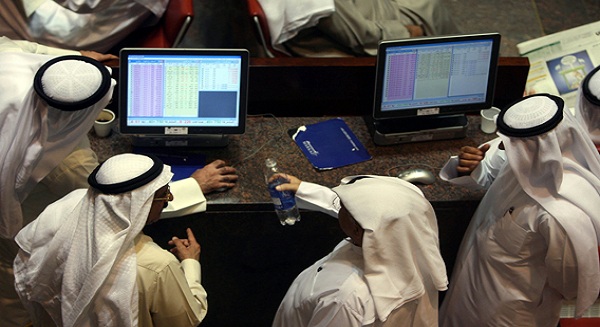 Big oppportunities lie ahead for GCC investors as Cyprus gears up to tap significant hydrocarbon resources below the Eastern Mediterranean seabed, a consultant has said.

Mr Yiangou was speaking on the sidelines of the Al Dana and Ferguson Partners conference yesterday.

His company is a business development firm located in Cyprus and specialises in business match-making within Europe and the Middle East.

“Roughly 7tcf of natural gas in the Aphrodite field could be worth upward of $70 billion at current prices.

“Bidding for blocks and licences has been held over the last few years, with oil and gas giants Total, ENI and Texas-based Noble Energy all securing contracts to operate in the Aphrodite field,” he said.

“Extensive exploration and drilling is set to begin in October,” Mr Yiangou said.

He feels it is a good opportunity for major home-grown GCC oil and gas companies.

“The cheap availability of energy is also going to allow us to create other industries such as petrochemicals and heavy manufacturing,” he said.