GCC e-Govt portal to be launched next year 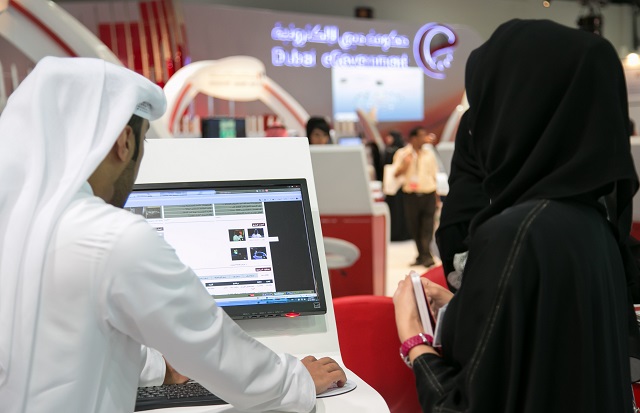 According to the Bahrain News Agency, Al-Qaed told Al-Ayam newspaper that the All-GCC e-Portal would provide a connection of services needed by GCC citizens whenever travelling within the GCC countries. The portal will include official data from GCC-member countries in addition to the e-Government’s objectives and strategy.

He said that the portal’s services have not been decided yet but the UAE has been tasked with compiling a visualization of the services needed by GCC citizens. He affirmed that Bahrain had already presented its views.

The EGA CEO added that there were eight Gulf initiatives as part of GCC strategy and that the All GCC e-Government Portal is one of them which will contribute to boosting the provision of optimum services to Gulf nationals everywhere in the GCC countries.