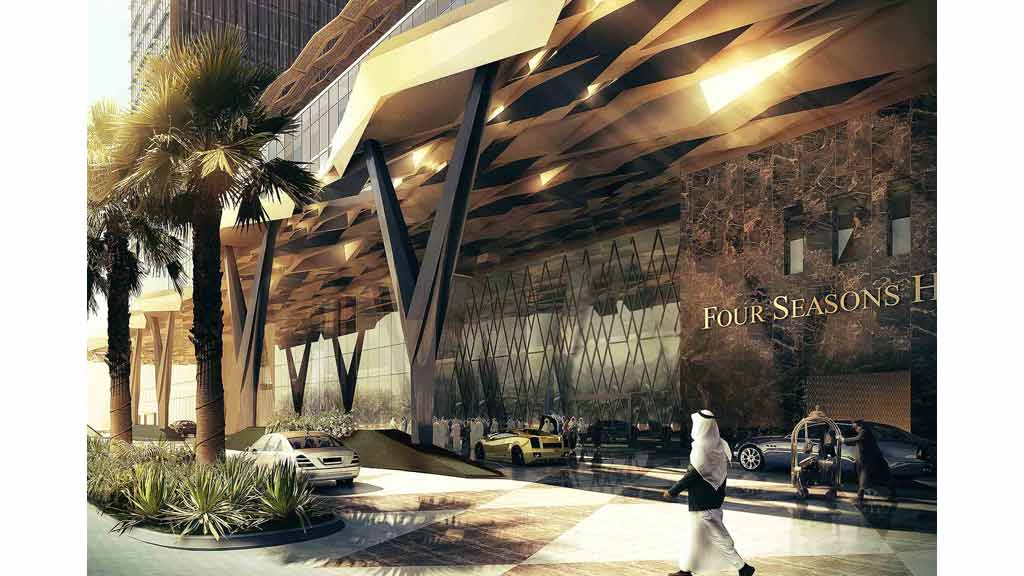 Recently voted the Best Place to Work in Hotelier Middle East’s 2015 Salary Survey, The Four Seasons has announced its plans to open the first Four Seasons Hotel in Kuwait.  Set to open in late 2016, Four Seasons will be located in Kuwait’s central business district, Burj Alshaya, offering easy access to the city center.

Christian Clerc, president, hotel operations – Europe, Middle East and Africa, Four Seasons Hotels and Resorts, told Hotelier Middle East: “We are thrilled to be opening our first Hotel in Kuwait, Four Seasons Hotel Kuwait at Burj Alshaya, set to be our 14th hotel in the Middle East.” He added “Entering the market of Kuwait is a logical step for us following our recent openings in Dubai and Bahrain. The Burj Alshaya development is destined to become an exciting new landmark for the city, and we are delighted to be able to bring our Four Seasons culture, service and product to the destination.”

The first Four Seasons in Kuwait will be the 263-room Four Seasons Hotel Kuwait at Burj Alshaya in the central business district.  An Italian dining concept created around three wood-burning ovens as well as a pan-Asian restaurant – both with outdoor terraces on the penthouse level – will be among five food and beverage options. Interiors by Yabu Pushelberg will include a spectacular indoor pool in the beautifully designed spa and fitness complex.