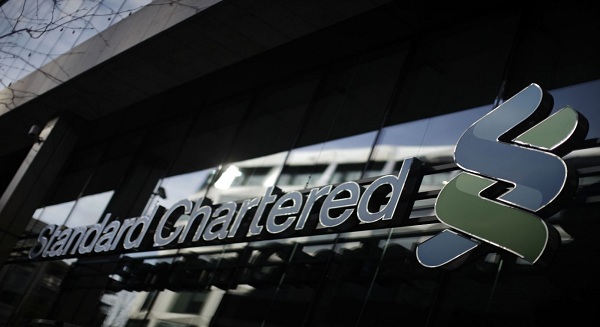 Local lenders in Saudi Arabia are dominating the market, prompting overseas banks to surrender their licences as they struggle to compete, the chief executive officer of Standard Chartered in the country said.

“International banks have found this market more challenging to find their edge and differentiate themselves enough to build a viable business,” Boutros Klink, chief executive officer of Standard Chartered Capital Saudi Arabia, said in an August 14 interview in Dubai. The bank is focusing its business on the kingdom’s debt markets, he said.

Some international banks have started shrinking in Saudi Arabia even as the country plans to open its $577 billion stock exchange to direct international investment. Barclays Saudi Arabia cancelled its licence to conduct securities business in June, the same month that Goldman Sachs ended its licence for custody, underwriting and dealing as an agent.

Saudi Arabia’s 12 domestic lenders benefit from being able to offer a full range of banking services, while most foreign banks are licensed to conduct limited activities by the kingdom’s Capital Market Authority. “If you look at other companies that have ventured into the equities space, for example, they’ve found it extremely difficult to compete with the investment banking arms of local banks,” Klink said.

These “provide the whole platform of cash accounts, custody, brokerage — they have everything in one place.”

Nine of the top 10 brokerages on the Saudi Stock Exchange this year are the units of local banks, and six of the top 10 bond underwriters are local, according to data. HSBC and Credit Agricole hold majority stakes in local lenders, enabling them to operate as local banks.

The opening of the Tadawul All Share Index to foreign investors will probably attract only a limited number of new international banks into the country, said Klink, who became CEO of Standard Chartered Capital Saudi Arabia in late 2011. Most interested in Saudi Arabia are already there, he said.

Standard Chartered is focusing on the Saudi debt market and has no plans for equities business, in line with its strategy for the Middle East and North Africa, Klink said. The bank has about 12 bankers in the kingdom and is planning to hire more people for senior investment banking roles, he said.

Last year the bank was one of four lenders that helped arranged a 15.2 billion-riyal ($4.05 billion) sukuk for the General Authority of Civil Aviation, the largest ever sukuk sale in the country, according to data. This year it worked on deals including a 2 billion riyals sukuk for Saudi Telecom.

Saudi Arabian companies and government entities issued 19.2 billion Saudi riyals of bonds in the first half of the year.