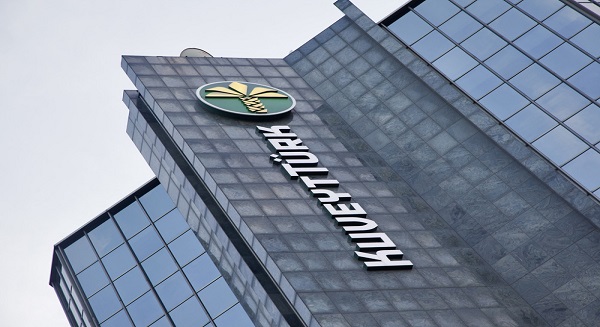 Kuwait Turkish Participation Bank Inc. Qatar Financial Centre Branch has been authorised by the QFC Regulatory Authority to carry on Regulated Activities as an Islamic financial institution, according to a media statement.

Cetin Yurttaser, Gulf Regional Head of Kuveyt Turk and SEO of Kuwait Turkish Participation Bank Inc., QFC Branch, said, “Qatar is an important market for a leading Islamic institution such as Kuveyt Turk. The Qatar Financial Centre offers us the legal, regulatory and tax environment in which we can expand our business and meet our customers’ needs. Being licensed to operate here is a significant step forward for our business.”