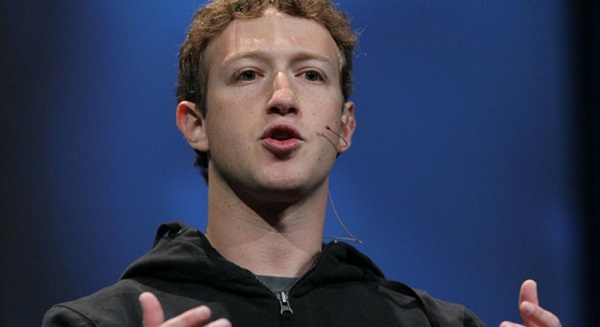 But the company said it had made changes that reduced the amount of time users spent on its social network. Facebook shares initially fell sharply in after-hours trading but recovered after CFO David Wehner maintained his 2018 expense forecast

The company’s shares, which initially dropped sharply in after-hours trading, recovered after CFO David Wehner maintained the company’s 2018 expense forecast and said Facebook would benefit from a weaker dollar in the first half of the year.