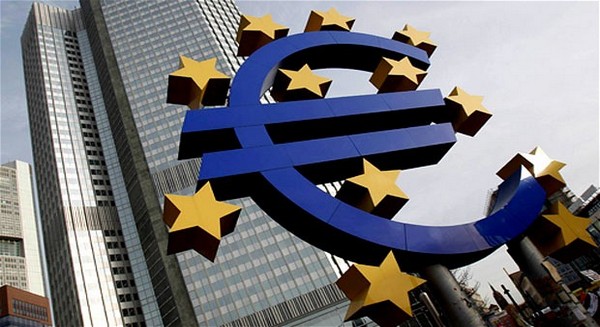 Flash Purchasing Managers’ survey results from Eurozone and public sector finances from the U.K. are due on Thursday.

At 2.00 am ET, Swiss foreign trade figures are due. The trade surplus is forecast to rise to CHF 2.6 billion in October from CHF 2.4 billion in September.

Markit Economics is set to release flash PMI data at 3.00 am ET. The French manufacturing PMI is seen at 49.5 in November, up from 49.1 in October. Similarly, the services PMI is forecast to improve to 51 from 50.9.

In the meantime, Statistics Netherlands is set to release consumer spending and unemployment figures. The jobless rate is seen at 8.7 percent in October.

The Office for National Statistics is set to publish U.K. public sector finances at 4.30 am ET. Economists forecast the budget deficit to decline to GBP 7.2 billion in October from GBP 11.1 billion in September.

At 5.05 am ET, European Central Bank President Mario Draghi is set to speak at a conference in Berlin.

The Confederation of British Industry is scheduled to release Industrial Trends survey results at 6.00 am ET. The order balance is seen at +1 compared to -4 in October.