Halal: The next big thing23 November 2013Next 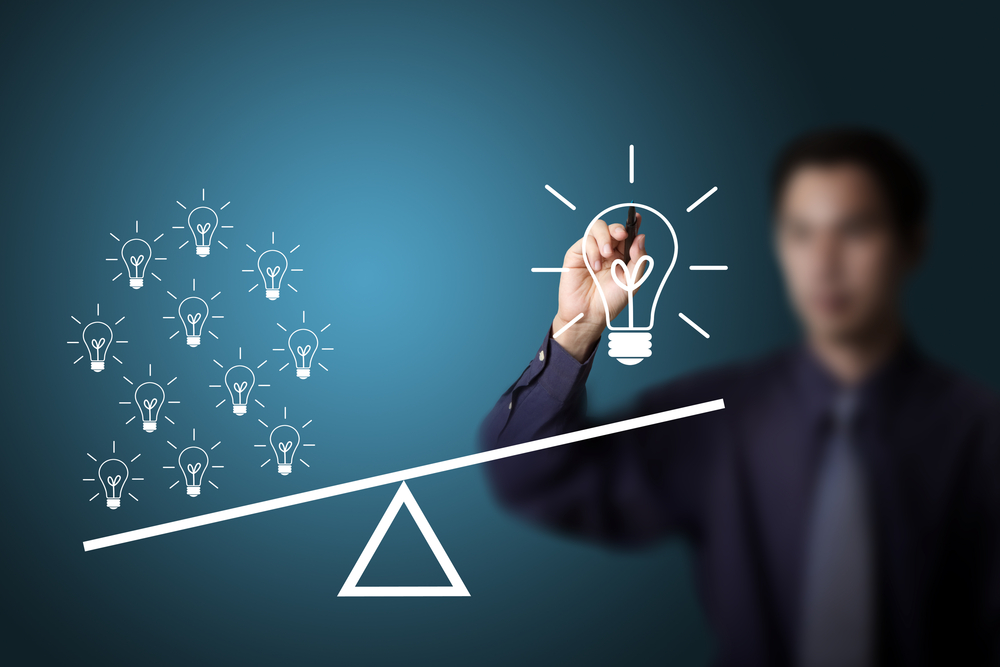 GEW Saudi Arabia organized a one-day workshop on Saturday as part of its efforts to put the Kingdom’s entrepreneurs on the global map. The event, themed celebrating entrepreneurship, succeeded in exchanging experiences between speakers and participants from the world of entrepreneurship.

GEW (Global Entrepreneurship World) is claimed to be the world’s largest celebration of innovators and job creators who launch startups that bring ideas to life, drive economic growth and expand human welfare. GEW is part of the Kauffman Foundation, one of the largest foundations devoted to entrepreneurship. Qotuf manages GEW Saudi Arabia, with almost 20 representatives from companies, government agencies and ministries.

“Such events happen around the globe. Each country organizes events independently from each other,” says Ahmad Hilal, Qotuf’s strategic development manger. Qotuf Al Riyadah, a Jeddah-based think tank-style entity, which organized this year’s event at the Jeddah Chamber of Commerce & Industry (JCCI), is the sole entity in the Kingdom with a license for organizing and supervising events in the entrepreneurship field. Its partnership with GEW was launched in order to bring the spirit of entrepreneurship to Saudi Arabia and greater benefit to all willing entrepreneurs.

Over the day’s 3 sessions, 12 speakers, including some from outside Saudi Arabia, and 1,800 participants, more specifically entrepreneurs, talked about how they “made it” and also commented on the failures that they encountered. They discussed the challenges they faced and celebrated their achievements.

Tuba Terialki, CEO of Qotuf, said: “The conference succeeded in shedding light on the success and failure of the experience of Saudi entrepreneurs, not only through this day long event but through the whole year. This conference has no sponsors; the venue was given to us by the JCCI. New media like Facebook and Twitter are the main source of information.

Entrepreneurship is taking its first steps in the development of the Saudi economy. Startups are faced with challenges such as laws, financing, technical and finding expertise. “It is not easy for us as young Saudis to set up an idea because of the many hurdles facing us on the ground,” says Muna A., 24, who has been thinking of opening up an organic cosmetic products business but lacks the financial knowledge.

Saudi Arabia leads the Arab region in term of regulatory reforms relating to entrepreneurship. The latest report of Ease of Doing Business ranked it 13th globally and first in the region of ease of doing business. Nevertheless, issues such as enforcement of contracts and labor problems exist.

The potential is there. With a population of 60 percent below 20 years, Saudi Arabia can build a competitive economy and diversify beyond natural resources, a study by Michael Porter stated.