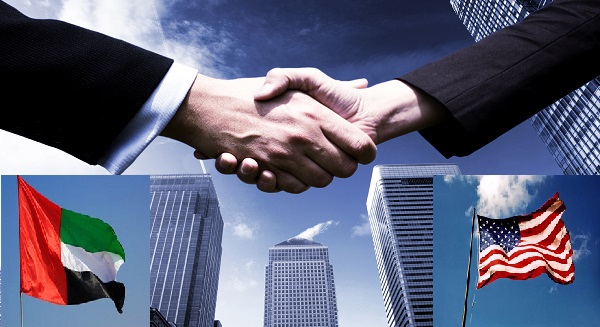 Both parties discussed the need for boosting co-operation and exchanging expertise within the energy and industrial sectors in the UAE and the US. In addition to promoting US exports to the UAE, the aim of the meeting was to discuss ways of increasing UAE investment in the US and bolstering bilateral trade.

Accompanied by Robert Bannerman, Foreign Commercial Attaché at the US Consulate in Dubai, Robert Waller praised Dubai’s development as a global business hub. Waller described the emirate as a business model for the entire Middle East region.

“The meeting between Empower and the US Consular team proved to be inspirational and further strengthened the already strong trade relations between our two countries, particularly in the areas of sustainability and energy efficiency,” said Ahmad bin Shafar, CEO, Empower.