Qatar inflation up 3.1% on year in July on rent, furniture and garment17 August 2014 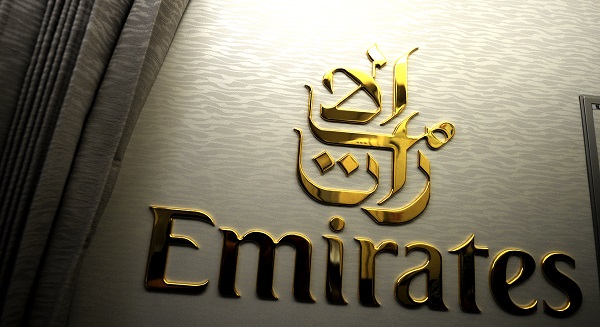 Dubai’s Emirates Airline has agreed a $425 million loan from a group of banks to fund the acquisition of two Airbus superjumbos, one of the lenders said.

Emirates used the loan to take delivery of its 50th superjumbo, the bank said. The Dubai-based carrier is the world’s largest operator of the A380 jets.

In November, it announced plans to buy another 50 from the European planemaker at the Dubai Air Show.

The three banks were joint bookrunners and initial mandated lead arrangers for the transaction.

The first A380 under the facility has already been delivered in Hamburg, and is the 50th delivery of an A380 aircraft to Emirates airline.

Emirates airline has the biggest A380 route network of any commercial airline, currently serving 29 destinations. Its Dubai-Los Angeles route is the world’s longest A380 flight in operation.

“This is a significant transaction for ADIB, which demonstrates our collaborative approach with other UAE banks, contributing to the growth of the local economy, and highlighting our strong position in the corporate banking sector,” said Arif Usmani, Global Head of Wholesale Banking in ADIB.

“We are extremely proud to be a part of this milestone in Emirates airline’s growth, and I commend the hard work and dedication that the ADIB team has put into making this transaction come to fruition.

“Emirates airline is a key driver of the UAE economy, and we are proud to be a lead bank in this significant aircraft financing deal as a Joint Bookrunners and Initial Mandated Lead Arranger,” added Alain Renaud, General Manager Corporate, Commercial and Investment Banking in CBD. “Emirates airline is an important client for CBD and we are very pleased to be part of its success.”

“The success of this deal is testament to DIB’s ability to leverage its significant relationships with other banks in the industry to meet the financing needs of some of the most prominent companies in the world,” said Naveed Ali, chief of corporate Banking, DIB.

“Not only does this add to our impressive track record of arranging large ticket deals, but it is also indicative of our widely-recognized technical expertise and capabilities in this area. We are also proud to continue our work with Emirates airline and support its endeavors to connect Dubai to the rest of the world.”