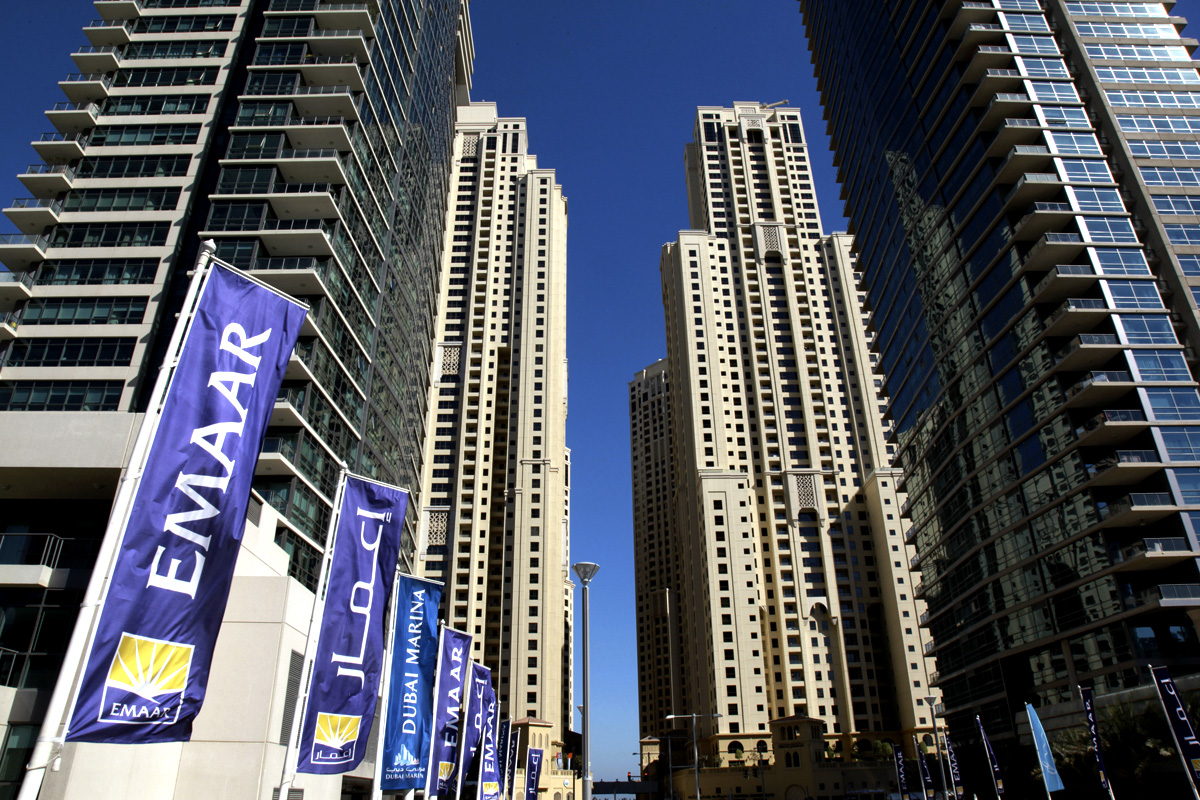 Shares in Emaar Properties tumbled on Sunday after a large fire at one of its hotels, but the stock came off its lows as Dubai’s leading real estate developer said it expected the disaster to have no material impact on its finances.

The blaze engulfed Emaar’s 63-storey Address Downtown luxury hotel and residential tower on New Year’s Eve; authorities are still investigating the cause and the hotel is closed indefinitely. There were no fatalities at the flagship property.

In a brief statement on Sunday, Emaar said: “The building and risk of fire are covered by insurance so there should be no material impact on the company as a result of this incident.”

In another statement late on Saturday, Emaar chairman Mohamed Alabbar said the hotel would be rebuilt but did not give a timeline or discuss the potential financial impact. The company’s website lists five Address hotels.

Analysts said earnings lost due to the hotel closure would be small compared to Emaar’s total business. Arqaam Capital lowered its estimate for the company’s earnings per share in 2015 by 2 percent and reduced its forecast for 2016 revenues by 1 percent.

Emaar’s hospitality division accounted for 12 percent of the firm’s revenue in the nine months to Sept. 30, 2015, and 5 percent of its earnings before interest, taxes, depreciation and amortisation, its financial statements show.