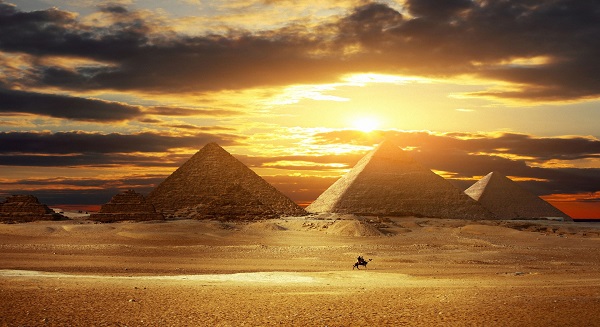 Egypt’s interim government unveiled its second stimulus package on Monday, which will inject 33.9 billion Egyptian pounds ($4.87 billion) into the economy, with most of that money coming from aid pledged by the United Arab Emirates.

Ahmed Galal, the finance minister, said in a statement on Monday that the new spending would be financed mostly by the United Arab Emirates, one of the Gulf Arab countries that has pledged billions of dollars in support for Egypt.

The army toppled Islamist President Mohamed Mursi in July, triggering unrest. Security forces have killed about 1,000 Mursi supporters and arrested many more in a tough crackdown.

Analysts say the army-backed authorities are anxious to get the economy moving to shore up public support and curb the scope for more unrest as the government moves along a political transition plan leading to elections this year.

Nearly 20 billion Egyptian pounds will be spent on development projects and 2 billion pounds would be directed towards developing a corridor around the Suez Canal under the second stimulus package, according to the statement.

Twelve billion pounds will go towards financing social programs, including a rise in the minimum wage.