UAE, Serbia to improve business investments and opportunities25 June 2014Next 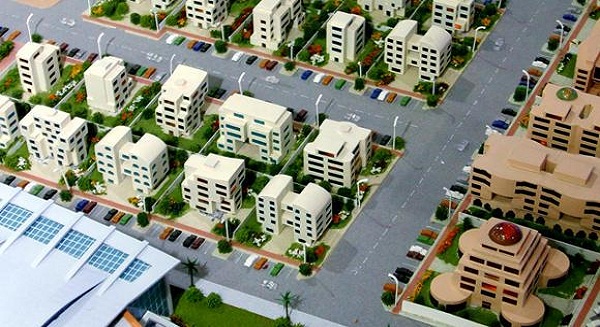 A housing development company owned by Egypt and Saudi Arabia said it was increasing its capital by $245 million, a four-fold rise, to build houses in Egypt.

According to MENA, Egyptian Housing Minister Mustafa Madbouly said the investment would be used “to establish a large number of housing units to encourage initiatives to build medium-income housing units,” without providing specifics.

Arabtec Holding, Dubai’s largest-listed construction firm, agreed with the Egyptian army in March to build one million houses for lower-income households in one of the region’s biggest projects valued at $40 billion.