Bahrain’s first REIT set to be listed20 May 2015Next

DIB picks the arrangers for potential dollar sukuk meetings23 May 2015 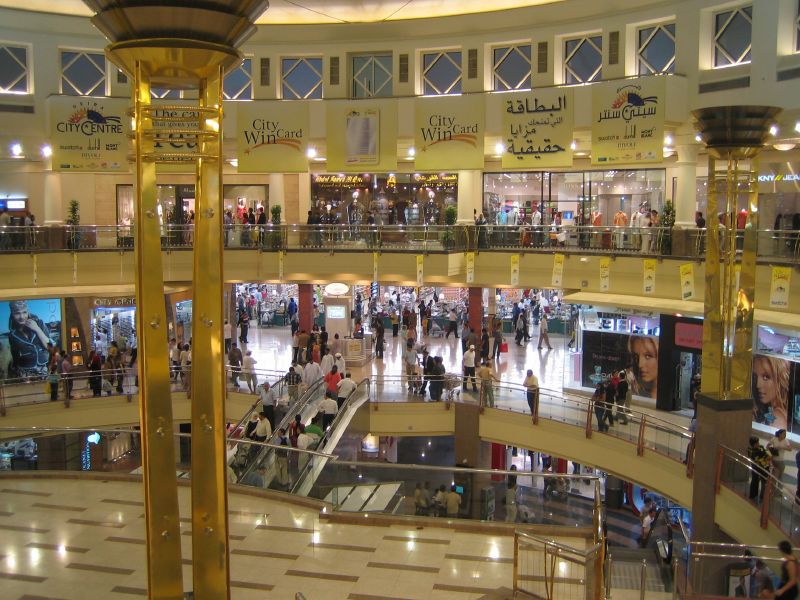 Dubai has retained its position as the second most important international shopping destination globally for the fourth consecutive year, closely behind London, according to a report by real estate consultancy firm CBRE.

The report showed that Dubai has a presence of 55.7 percent of international retailers followed by Shanghai with 53.4 percent.

New York and Singapore make up the rest of the top five international cities for retail representation with 46.3 and 46 percent respectively, the CBRE rankings showed.

Abu Dhabi also featured prominently on the list of target cities with 55 new brands, ranking the emirate in third place for new retail entrants during 2014, behind Tokyo with 63.

The report showed that the traditional retail triumvirate of London, Paris and New York continue to be challenged and in some cases overtaken by cities from Asia Pacific and the Middle East.
“This trend is likely to continue and there will be a day when we see a new number one atop the overall retail penetration rankings,” CBRE said.

Nick Maclean, managing director, CBRE Middle East, said: “Dubai’s global air connectivity and its growing stature as a hub for trade between the East and West has clearly given an added impetus to the retail sector.
“Dubai continues to remain the clear destination of choice for the majority of the brands looking to enter the region for the first time, frequently using the emirate as a stepping stone to wider regional expansion programs.”

Hamad Buamim, president & CEO, Dubai Chamber of Commerce & Industry, added:
“Dubai’s retail sector is vibrant and continues to be driven by strong economic growth, increased consumer spending and tourist arrivals which hit a record high of 13.2 million last year. Dubai provides a wide range of opportunities for foreign retailers and brands, whether that is individual stores or franchise options.
“The quality of available retail space is an added incentive for global retailers looking for expansion and key projects, such as Mall of the World promise a healthy future outlook.”